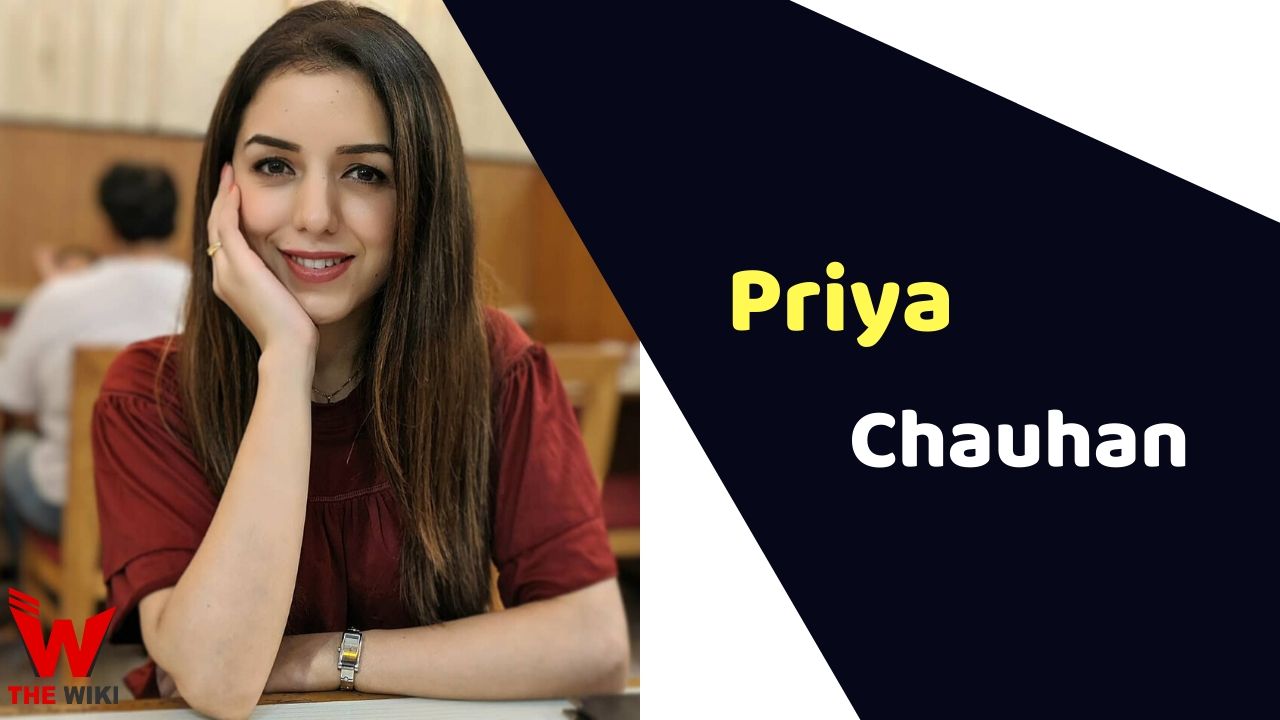 Priya Chauhan was born in Shimla, Himachal Pradesh. She started her career as a model and crowned Miss Shimla 2008. She rose to fame with Imaging TV serial Kitni Mohabbat Hai. In this serial, she played role of Arohi’s Friend Simmi. Later she got a chance to work in many television shows such as Pyaar Ki Yeh Ek Kahaani, Private Investigator, MTV webbed, Yeh Hai Aashiqui,.

Apart from television, Priya has also worked in the film industry. She has worked in Dharma Production’s film Bhoot in 2020. She has also been a part of short film ‘Barsaat Kii Raat’.

Some Facts About Priya Chauhan

If you have more details about Priya Chauhan. Please comment below we will updated within a hour.