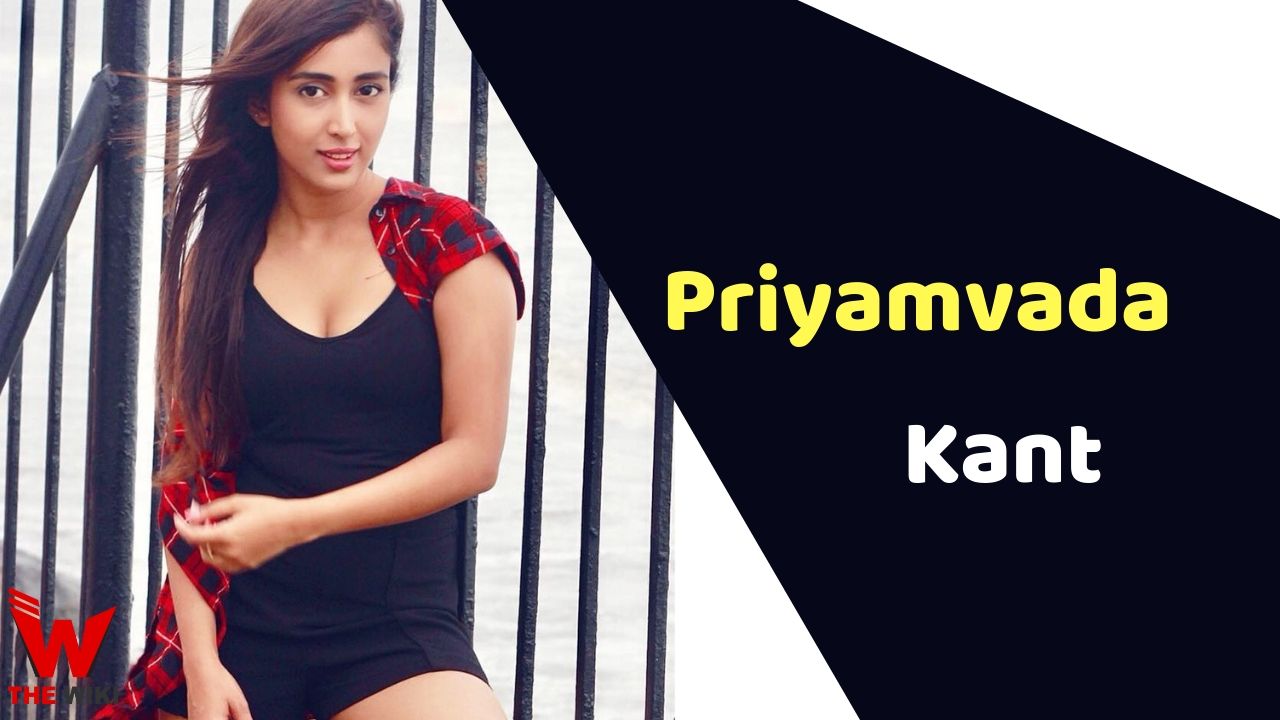 Priyamvada Kant is an Indian television actress. She is known for television serial Sasural Simar Ka, Tenalirama and Kullfi Kumarr Bajewala. Priyamvada belongs to a Bengali family and brought up in Delhi.

Priyamvada Kant was born on 2 January 1998 in New Delhi. She is came from an artist’s family. She has taught 14 years in odissi dance by Padmashri Mrs. Madhavi Mudgal. She has taken education in Kathak, Bharatanatyam and choreograph from Padma Vibhushan Shri Narendra Sharma. Apart from this she is also trained in Western dance.

Kant received his preliminary education from New Delhi. She completed her school education from Raghubir Singh Junior Modern School. After that she completed graduation in English Literature from Lady Shri Ram College. Priyamvada has also got education in Mass Communication from Sophia Polytechnic.

Priyamvada Kant started her own career at a very young age. She made her debut in the television world in the year 2012 with Sasural Simar Ka. Later she got the popularity from famous Channel V show Swim Team. Since then she has been working in the television industry continuously, she has been a part of Pyar Tune Kya Kiya, Santoshi Maa, Tanalirama and Kulfi Kumar Bajwala.

Outside the television world, Priyamvada also runs a dance academy where she teaches and trained people in dance.

Some Facts About Priyamvada Kant

If you have more Details about Priyamvada Kant. Please comment below we will updated within a hour.