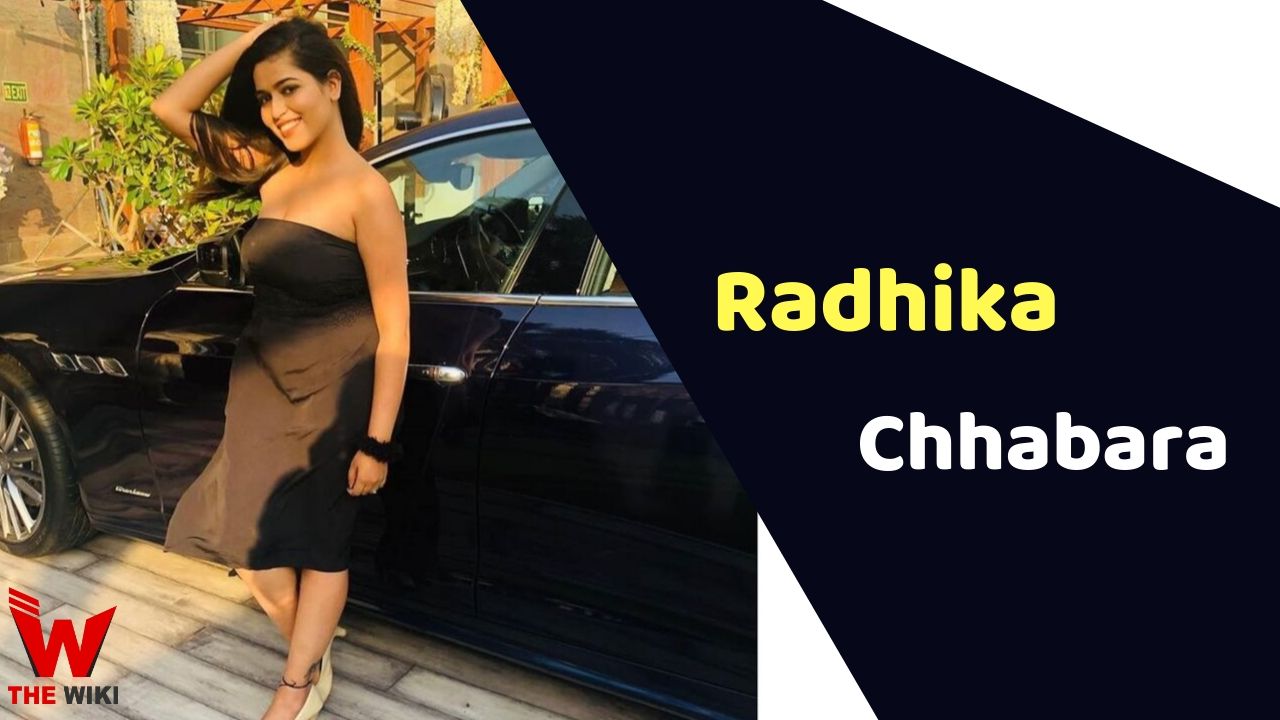 Radhika Chhabra is an Indian television actress, she started her career with “Nachle Ve with Saroj Khan” at a very young age. She is famous in the television world with “Yeh Rishta Kya Kehlata Hai”, she played Lisa in this show.

Radhika Chhabra was born on 14 January 1996 in Ludhiana, Punjab. She wanted to pursue a career in acting since childhood. She received her education from St. Thomas Senior Secondary School, after which she completed her graduation from Khalsa Women’s College. But during this time Chhabra started career on the television screen.

After Saroj Khan’s show, she appeared in DD National’s shows “Zindagi Kaisi Ek Paheli” and “Big Fame Star-Spark Punjabi” but she got the fame of Star Plus serial “Yeh Rishta Kya Kehlata Hai”. In which she played role of Tina Aka Naira’s Goa friend Lisa.

Some Facts About Radhika Chhabra

If you have more Details about Radhika Chhabra. Please comment below we will updated within a hour.