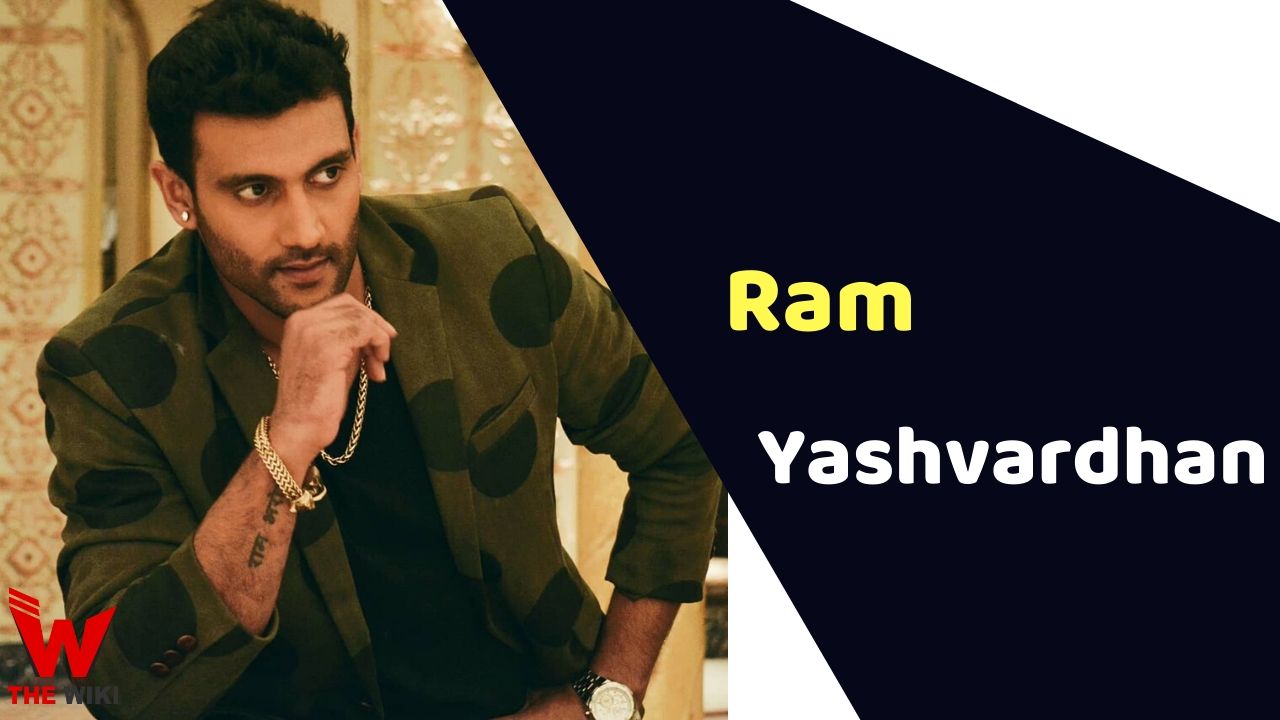 Ram Yashvardhan was born in Gurugram, Haryana. His father Captain Parveen Kumar Passi is a retired pilot of Indian Air Force and mother RK Passi works for UNICEF. Apart from him, there is a younger sister Manauti Passi in the family. He has been fond of acting since childhood.

Due to family pressure, he had filled the form in the Indian Air Force in the pilot recruitment, but before the result, he joined the Acting School in Delhi. After a month’s training, he was signed for the Marathi film “Uday”. After this film, he never looked back. He appeared in the television on the shows “Kahet Hanuman Jai Shri Ram” and “Ek Thi Rani Ek Tha Ravan”. His role of Rivaz in Star India’s serial Ek Thi Rani Ek Tha Raja was very appreciated. His character was inspired by Shahrukh Khan in “Darr” film. Manul Chudasama and Aditi Bhagwat were seen with him in this show.

Some Facts About Ram Yashvardhan

If you have more Details about Ram Yashvardhan. Please comment below we will updated within a hour.