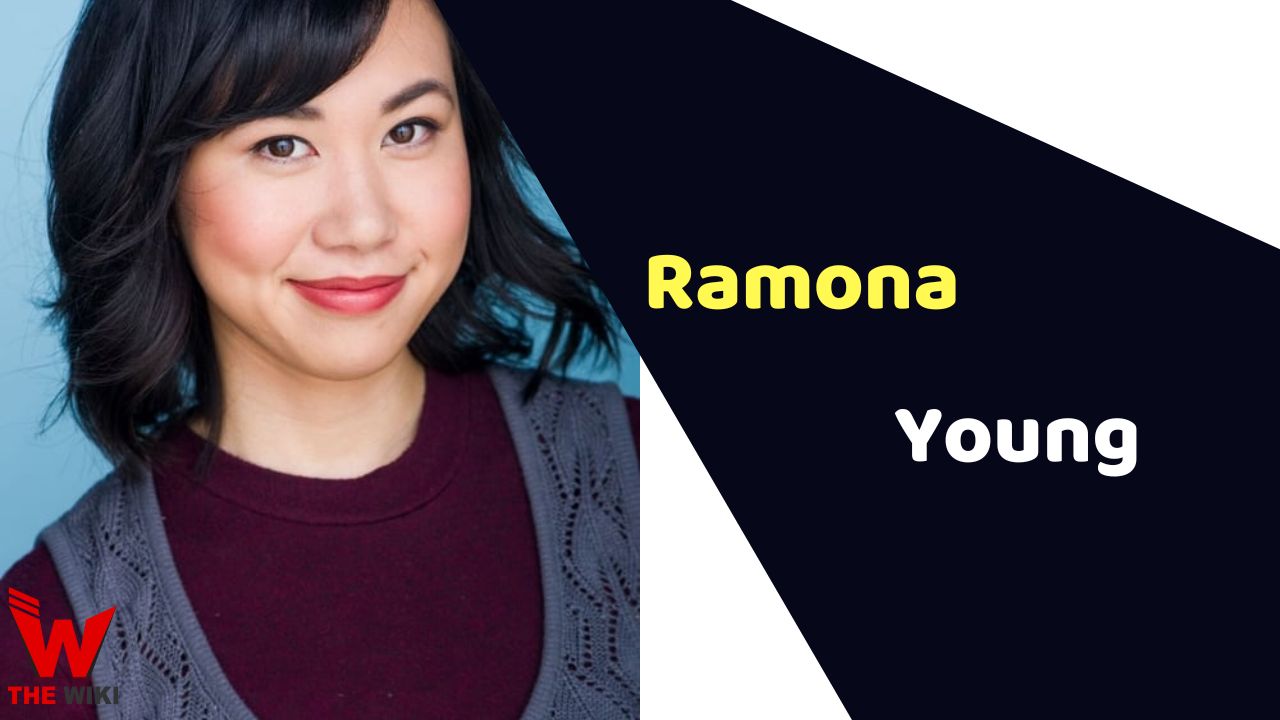 Ramona Abish Young is a well-known American actress known for her recurrent parts on the TV shows Man Seeking Woman, The Real O’Neals, and Santa Clarita Diet. She is famous for her role as Kaya on Z Nation and as Eleanor in the popular American coming-of-age Comedy Drama Never Have I Ever.

Ramona Young was born on August 8, 1998, in Los Angeles, California. She is a first-generation Chinese-American. She hails from an educated family where her grandfather was an eastern doctor. Her grandmother used to sell old clothes on the sidewalk. Her mother was in the Navy and her father was a psychologist and a professor.

Young completed her early education both in the United States and Hong Kong. She has done her graduation from California State University, she also went to Playhouse West to study acting. After that, she also did her training at Ruth Ellis Vocal Academy.

Young started her career with the TV series This Indie Thing (2012), where she made an appearance in the 1st episode. She also appeared on the ABC sitcom Super Fun Night, which was one of her first appearances with credit. In 2015, She produced the short film Reflections and acted in it which was titled Reflections. Young played the role of Inuk woman Kaya in the third season of Syfy’s television series Z Nation.

On ABC’s The Real O’Neals’ second season (2016), Young also played Allison, a young lesbian. Young joined the cast of FXX’s Man Seeking Woman in January 2017 as Robin. She portrayed the title character, a deadpan store clerk, in the Netflix series Santa Clarita Diet. She was also chosen for the Fox comedy pilot Thin Ice in 2017. In 2017, she appeared as Angelica in the comedy film Blockers. She was also among the main cast of The CW’s Arrowverse Series Legends Of Tomorrow.

She is also appearing on the popular Netflix series Never Have I Ever as Eleanor Wong.

Some Facts About Ramona Young

If you have more details about Ramona Young. Please comment below we will update within an hour.