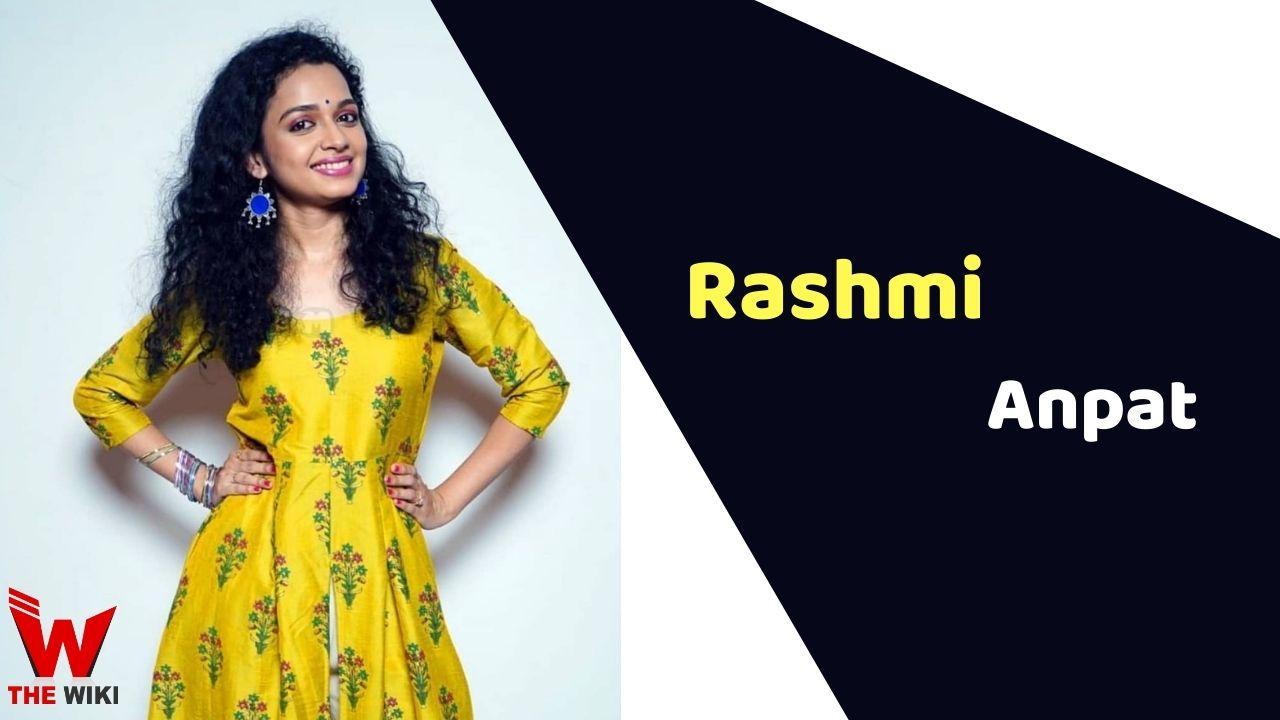 Rashmi Anpat was born on 15 November 1988 in Pune, Maharashtra. Now she is settled in Mumbai due to work schedule. During her school and college studies in Pune, Rashmi participated in a variety of cultural programs and events. Rashmi began acting in plays and discovered her passion for acting. Rashmi wanted to be an actress, and as a result, she moved to Mumbai for more opportunities.

Her career began as a theatrical artist. After playing several plays. She wanted to play a role in the television industry. Rashmi got her debut role in Asava Sundar Swapnancha Bangla as Ishwari. Subsequently, she also performed negative roles in Suvasini and Pudhch Paul. In 2016, she was featured in Zee Yuva’s serial Freshers. The series was popular amongst youngsters and students. She appeared as Manva Raje in this series.

Rashmi has also performed numerous roles in Marathi Theatre. She acted as Yesubai in Natak Raigadala Jenva Jaag Yete, where she met Ameet Khedekar and started dating him. In 2021, she acted the role of Akshara Agnihotri in Agnihotra season 2.

Rashmi Anpat married to Ameet Khedekar. They were friends for a long time. Ameet is an actor by profession. They tied the knot in December 2013. The couple also blessed with a son Adhir on 13 October 2018.

Some Facts About Rashmi Anpat

If you have more details about Rashmi Anpat. Please comment below we will updated within a hour.