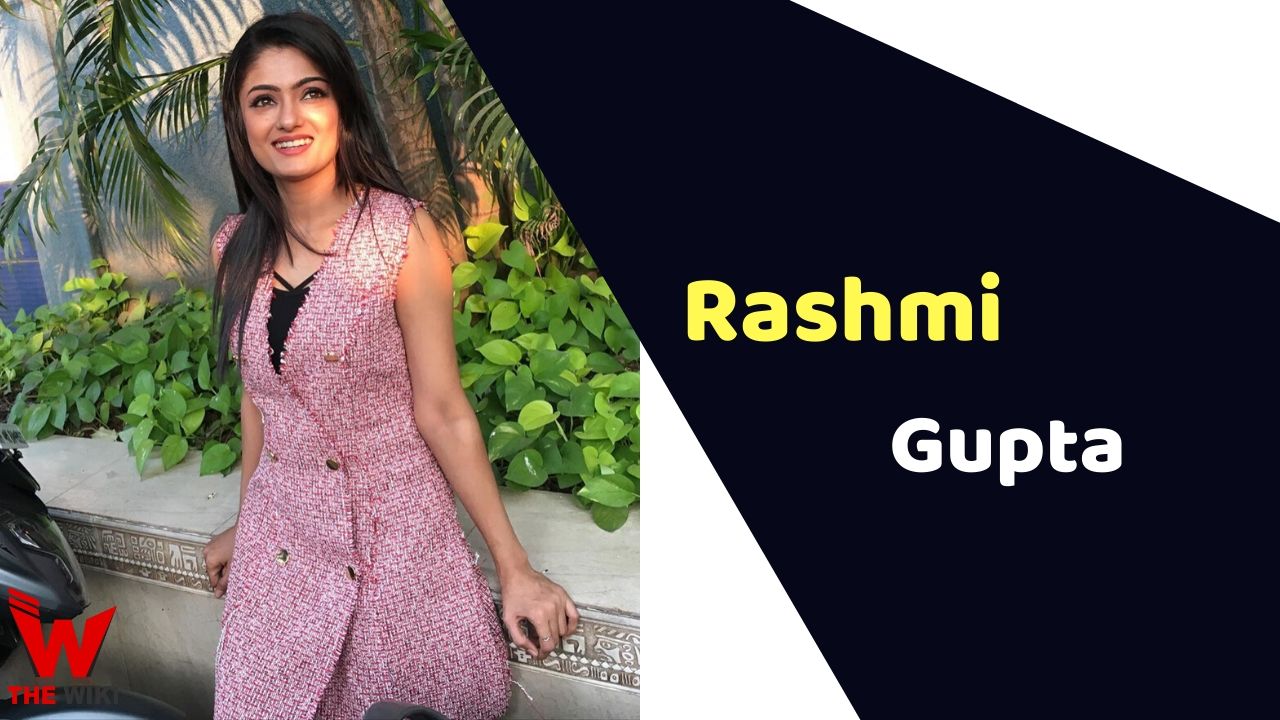 Rashmi Gupta is an Indian television actress. She is known for the television shows Guddan Tumse Na Ho Payega, Mere Rang Mein Rangne ​​Waali and Vani Rani. She is active in the television industry since 2015.

Rashmi Gupta was born in Mumbai, Maharashtra. She made her debut in 2015 with the television serial Yeh Vaada Raha. After working on the show, she got the opportunity to work in several television serials like Gutur Gu, Vani Rani, Guddan Tumse Na Ho Payega.

Some Facts About Rashmi Gupta

If you have more details about Rashmi Gupta. Please comment below we will updated within a hour.