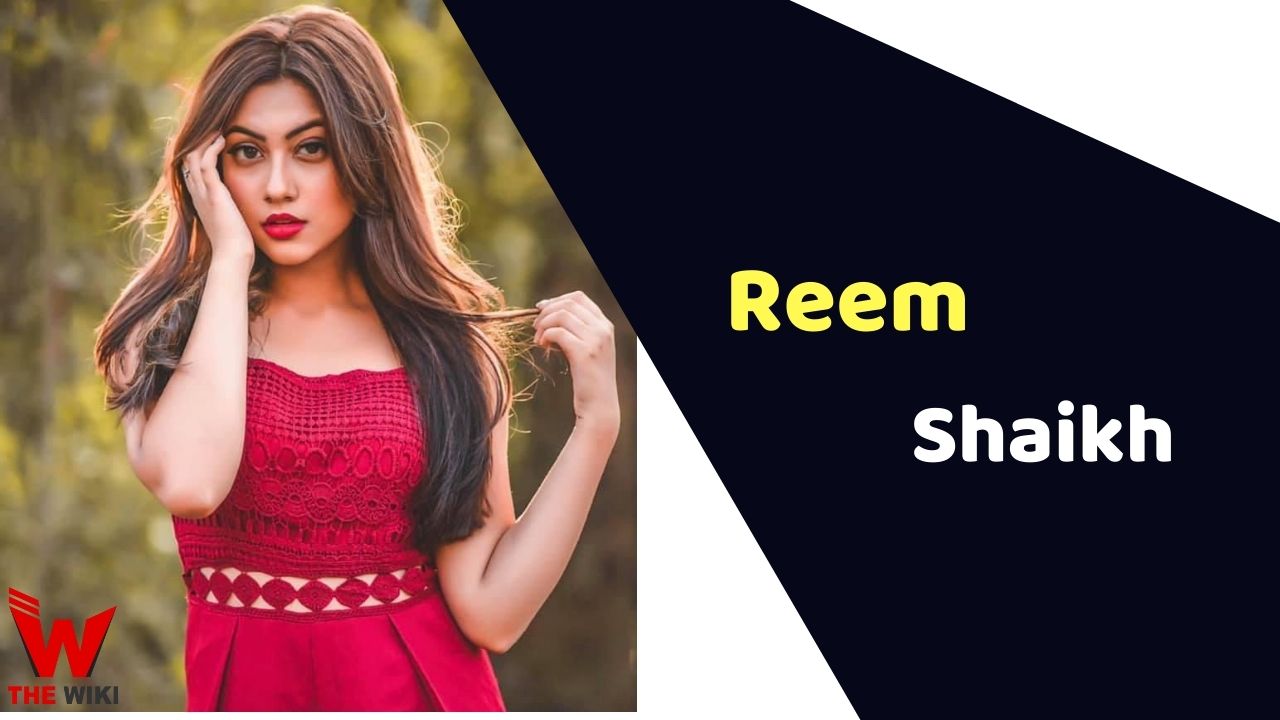 Reem Shaikh was born on 8 September 2003 in Mumbai. She is the daughter of Sameer and Sheetal Shaikh. Her father is Muslim while mother is Hindu. Reem has always been inclined towards acting and dancing. At the age of just 6, she did his first role. Reem is currently pursuing her schooling from Gyankendra School in Mumbai.

Reem made his television debut in 2010 with NDTV Imagine’s show ‘Neer Bhare Tere Naina Devi’. In this show, she was seen playing the role of Lakshmi as a child artist. After this show, she was seen in many TV serials like Yeh Rishta Kya Kehlata Hai, Diya Aur Baati Hum and Chakravartin Ashoka Samrat. In 2018, she played the lead role of Kalyani Malhar Rane in the Zee TV show Tujhse Hai Raabta. Reem has been associated with the television industry for almost 10 years and is one of the popular artists.

Some Facts About Reem Shaikh

There are so many people in our lives who bring a smile on our face by just being who they are. Ever felt like thanking…

If you have more details about Reem Shaikh. Please comment below we will updated within a hour.