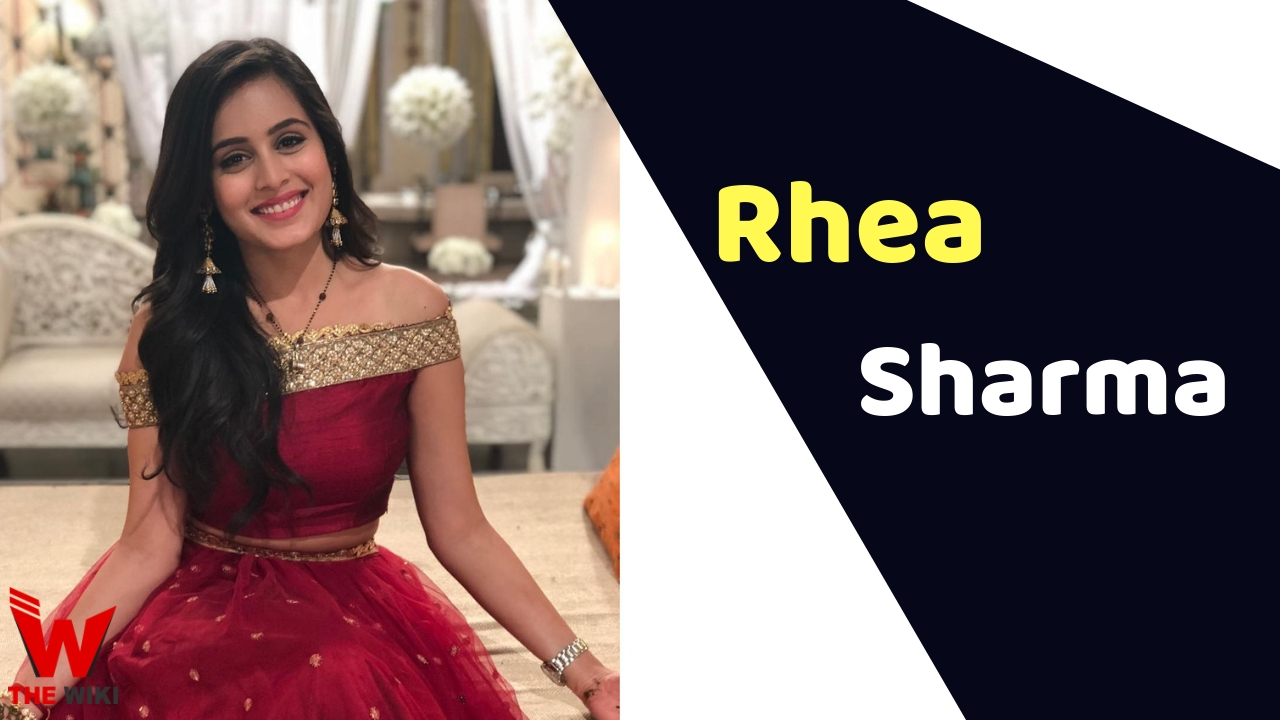 Rhea Sharma was born on 7 August 1995 in the Mumbai, Maharashtra. She has two siblings Sneha (elder sister) and Gaurav Sharma (younger brother) in the family. Rhea belongs to a Marwari family who earlier lived in Jhunjhunu district of Rajasthan. She did her schooling from St Xavier’s School, Mumbai. After that he completed her graduation from St. Xavier’s College.

Rhea started trying her luck in television and film industry after graduating. She made her acting debut with ‘Itna Karo Na Mujhe Pyar’, in which she played the role of Nishi, daughter of Ronit Roy and Pallavi Kulkarni. Year 2016 proved career turning moment for Rhea. She was featured in prominent lead role in ‘Kahani Hamari… Dil Dosti Deewanepan Ki’. She was cast opposite of Karan Wahi and Nikhil Chadda in this show. Later she worked in several TV show like ‘Tu Sooraj Main Saanjh, Piyaji’ and ‘Yeh Rishtey Hain Pyaar Ke’.

Some Facts About Rhea Sharma

Because the best things happen when we don’t expect much ! It’s not just an award but a token of love from you guys. Can’t thank much the amazing audiences and fans who’ve been following our show and loving our work religiously . All gratitude to you guys and most importantly @rajan.shahi.543 Sir for narrating a story that touches our soul. Congratulations to my wonderful costars @ritvik_arora and @shaheernsheikh #yehrishteyhainpyaarke #goldawards2019

If you have more details about Rhea Sharma. Please comment below we will updated within a hour.