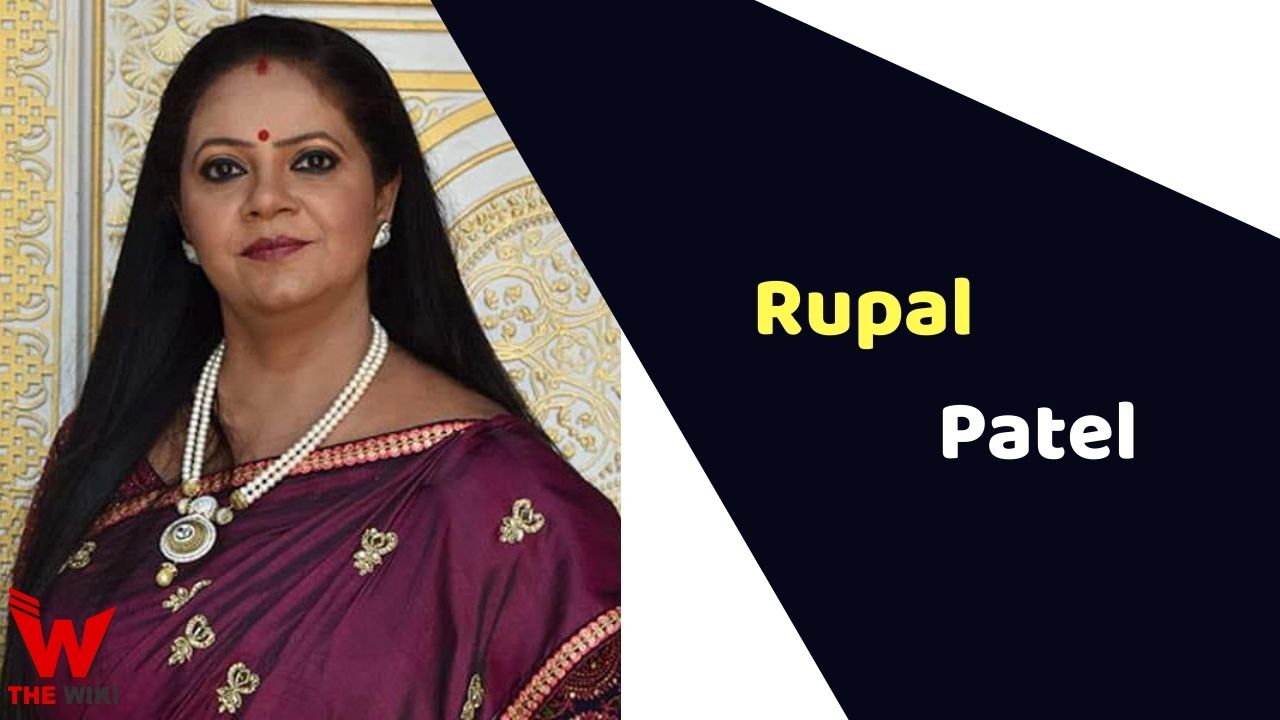 Rupal Patel is an Indian television actress. She is best known for her role of Kokila Modi in TV show Saathiya Saath Nibhaana. She has portrayed many characters which are known household names. Rupal has worked in drama series like Yeh Rishte Pyaar Ke, Jaane Kya Baat Hui, Saath Nibhaana Saathiya 2 etc. Apart from television, She has also worked in a few films.

Rupal Patel was born on 1st January 1975 in Mumbai, Maharashtra. She completed her Bachelors in Commerce too from Mumbai University. Rupal completed her training in acting from National School of Drama in New Delhi.

Some Facts About Rupal Patel

If you have more details about Rupal Patel. Please comment below we will updated within a hour.
Loading...