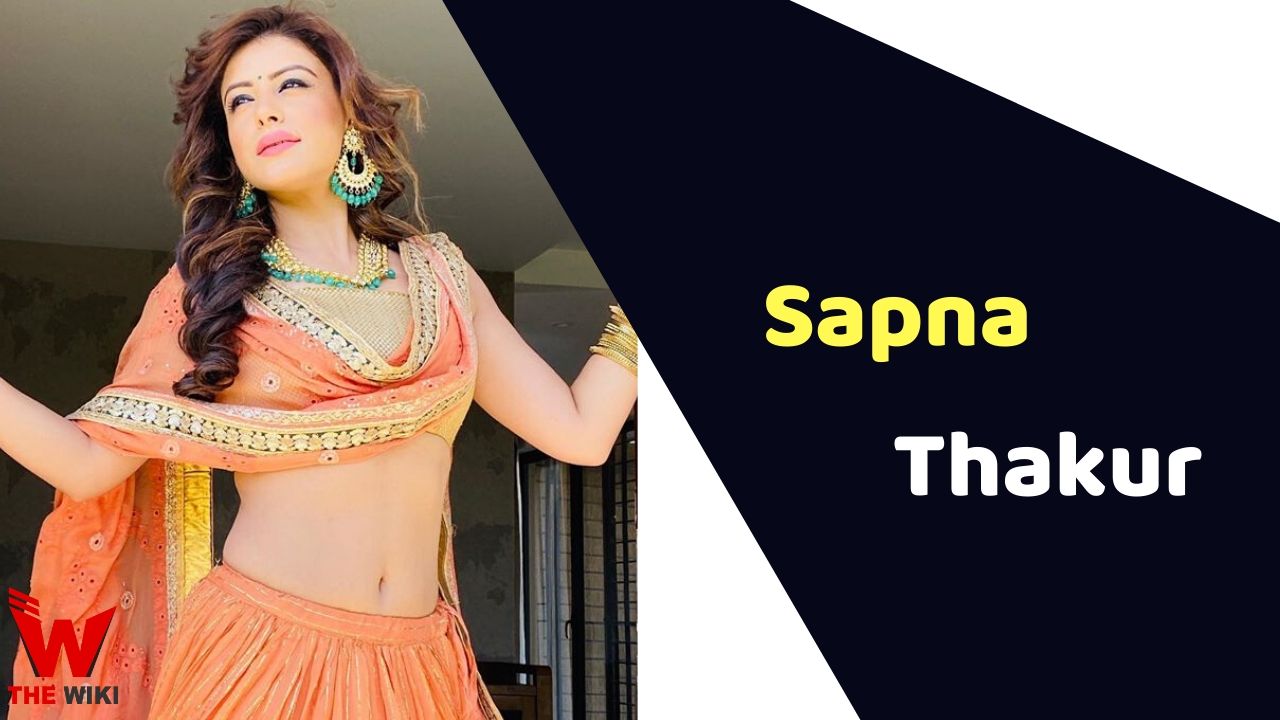 Sapna Thakur is an Indian television actress. She is known for television shows Yeh Hai Mohabbatein, Jeet Gayi Toh Piya Morey and Dilli Wali Thakur Gurls. She is active in the acting industry in 2012.

Sapna Thakur was born in Chandigarh. She belongs to a Punjabi family and her father worked in the Punjab Police. Apart from her in the family, she also has a younger sister Manisha. She wanted to become a physiotherapist but had never imagined that she would one day work in the television industry. Sapna started her career through a music album. After which she appeared in several TV Commercial Ads and Print Shoots. After become popular in the fashion industry, she also worked in television serials like Jeet Gayi Toh Piya Morey, Dilli Wali Thakur Gurls, Gathbandhan and Piya Rangrezz.

Some Facts About Sapna Thakur

If you have more details about Sapna Thakur. Please comment below we will updated within a hour.