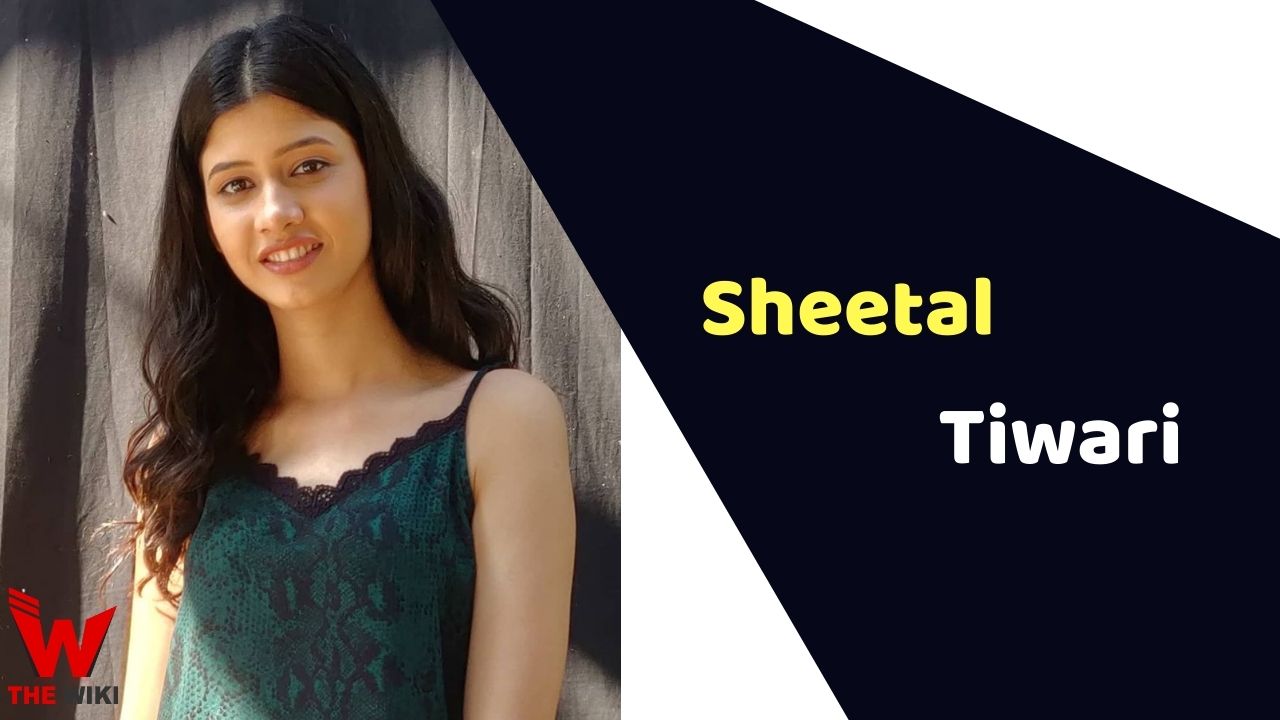 Sheetal Tiwari is an Indian actress and model. She is known for television show Yeh Rishta Kya Kehlata Hai and Namak Ishq Ka. She started her career with Marathi film Jhing Premachi in 2018. Tiwari originally from Mumbai, Maharashtra.

Sheetal Tiwari was born on 31 December 1996 in Mumbai, Maharashtra. She started her career with the Marathi film ‘Jhing Premachi’ in 2018. She played lead character opposite to Sandesh Gaur in the film. After this film, she gained a lot of fame in the glamor industry. Tiwari also participated in MTV’s famous reality show Splitsvilla 11. This season was hosted by Sunny Leone and Rannvijay Singh. Tiwari has acted in several television shows including Yeh Rishta Kya Kehlata Hai and Namak Ishq Ka.

On October 25, 2021, Sheetal tied the knot with the love of her life, Krish Waringe in a court marriage. The couple blessed with a baby boy in June 2022.

Some Facts About Sheetal Tiwari

If you have more details about Sheetal Tiwari. Please comment below we will updated within a hour.