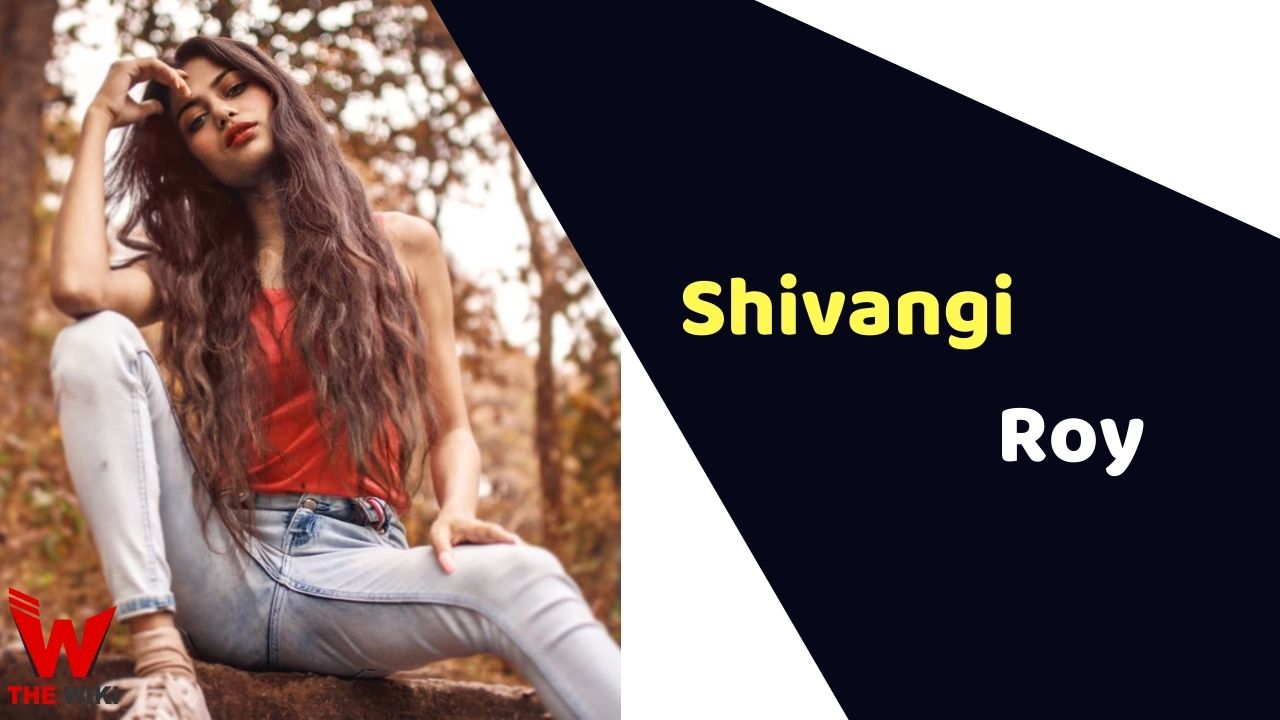 Shivangi Roy is an Indian model and actress. She was starred in ALT Balaji’s popular web-series Gandii Baat 5 as Jugnu.

Shivangi Roy was born on 4 October, 2000 in Guwahati, Assam. She is currently living in Mumbai, Maharashtra with her parents. Shivangi has bagged the titles of Miss Teen India 2017 and Teen Miss World in South Africa 2017.

Shivangi holds a diploma in acting from Anupam Kher’s Actor Prepares. She has also appeared in television show Gathbandhan which aired in 2015 on Colors TV. Her role as Jugnu in Ekta Kapoor’s Web-series Gandii Baat 5 has gained her a lot of popularity and recognition.

Shivangi Roy is in relationship with Pratik Mahinder Singh, who is a model and also the winner of Mr. India.

Some Facts About Shivangi Roy

If you have more details about Shivangi Roy. Please comment below we will updated within a hour.