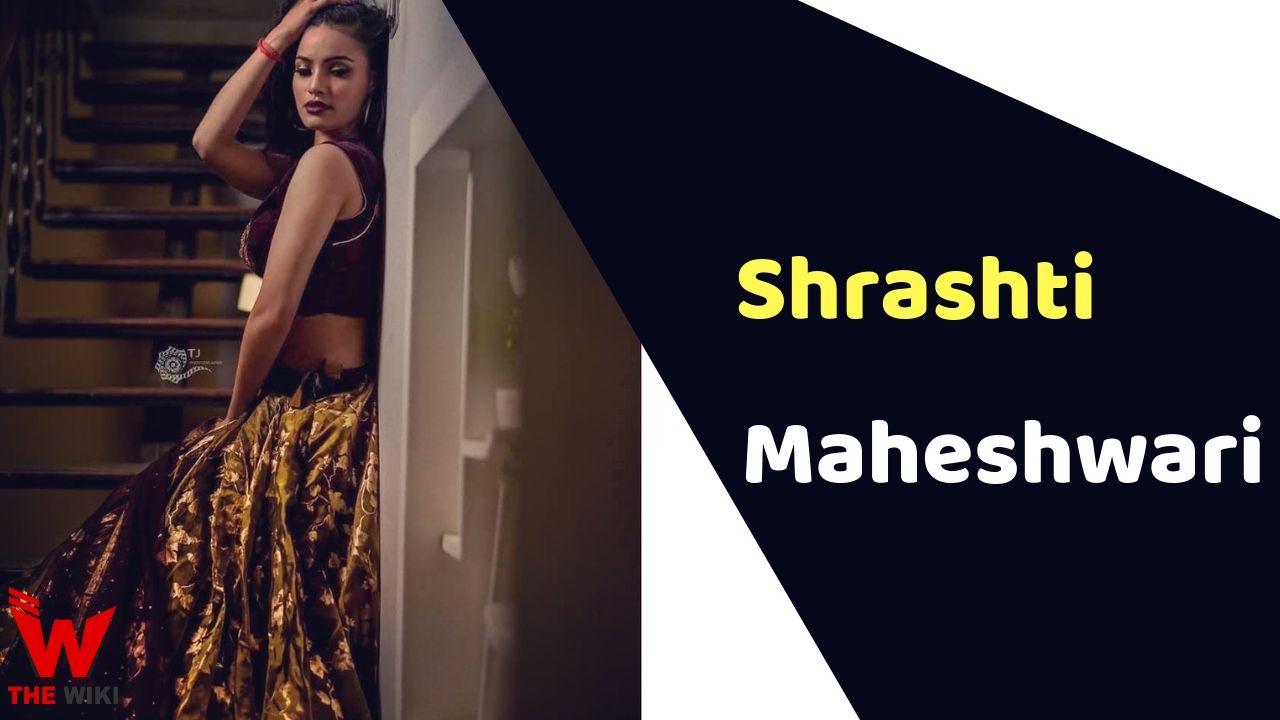 Shrashti Maheshwari  was born in Bareilly, Uttar Pradesh. She is daughter of Dr. Jayprakash Maheswari and Nisha Maheshwari. In the family, she has three siblings Shradda, Aditya and Akshay. Shrashti belongs to a Marwari family. She took training of acting from a theater to refine her passion towards acting.

Shrashti Maheshwari completed her preliminary education from Bishop Conrad Senior Secondary School in Bareilly. After which she completed B.Sc. graduation in Mathematics from MJP Rohilkhand University. During the course of studies, she joined the Rang-Vinayak Mandal from where she learned the art of acting.

After being proficient in acting, Shrashti Maheshwari came to Mumbai in 2013. She started her career here with Big Magic show “Big Fame”. After that, she appeared in Colors Channel’s show “Bigg Boss” Season 7 and appeared in the Bigg Boss as a Pari. From this show, Maheshwari got a lot of prominence in the television industry. Later Shrishti played negative role of Sakshi in the other show “Thapki Pyaar Ki” of Colors TV. She was very appreciated by the people  from this show.

Apart from Television, Maheshwari has worked in films industry also. she debuted with “Shaadi Teri Bajayenge Hum Band” alongside of Rajpal Yadav and Rahul Bagga. She was the lead actress in this movie and this film was directed by Gurpreet Sondh.

Some Facts About Shrashti Maheshwari

If you have more details about Shrashti Maheshwari. Please comment below we will updated within a hour.