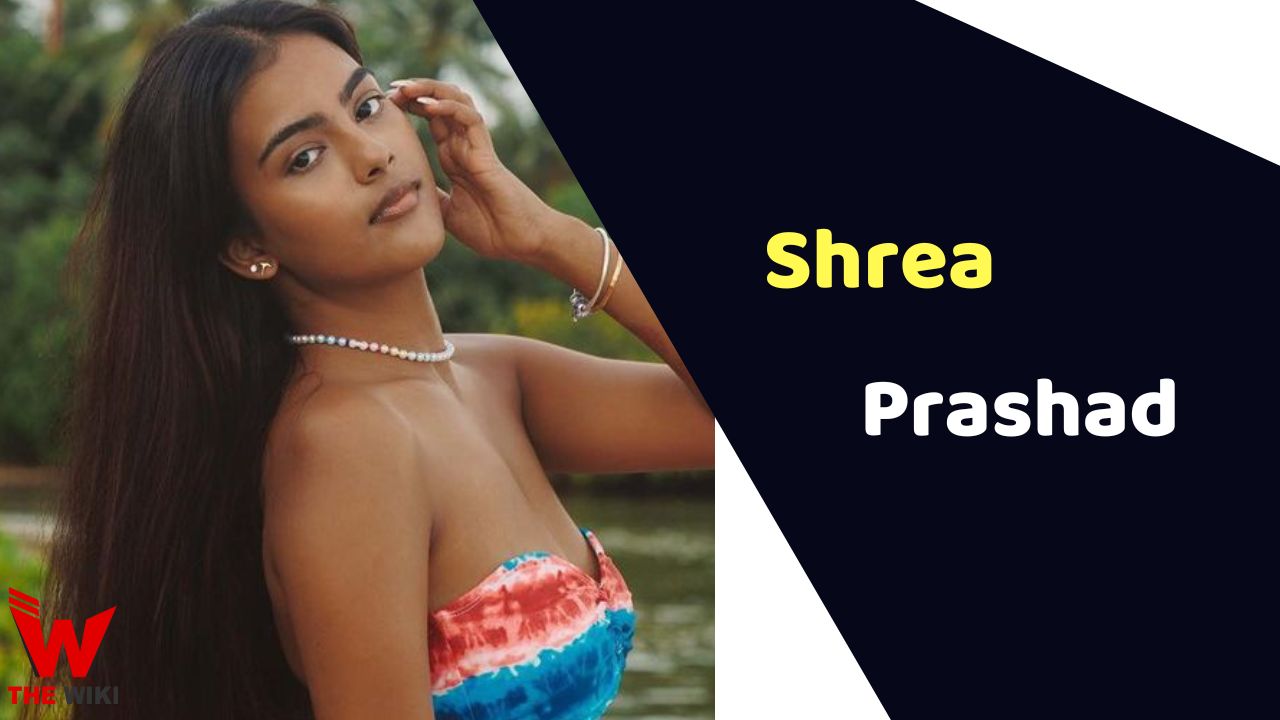 Shrea Prasad is a Fiji actress, model and social media influencer. She is popularly known for appearing in Hindi reality show Splitsvilla season 14 as a contestant which aired on MTV India in 2022. As a model, she has competed in several beauty pageant and worked in fashion events.

Shrea Prasad was born on 11 May 1999 in Fiji, Oceania. She first come to known in 2017 Teen Model Fiji where she won the title and became Miss Teen Fiji. After winning the title, Shrea started appearing as a model in several national commercials and billboard. In 2022, she grabbed on headlines for appearing in MTV reality show Splitsvilla which is hosted by Sunny Leone and Arjun Bijlani. The show is about to find the best partner.

Some Facts About Shrea Prasad