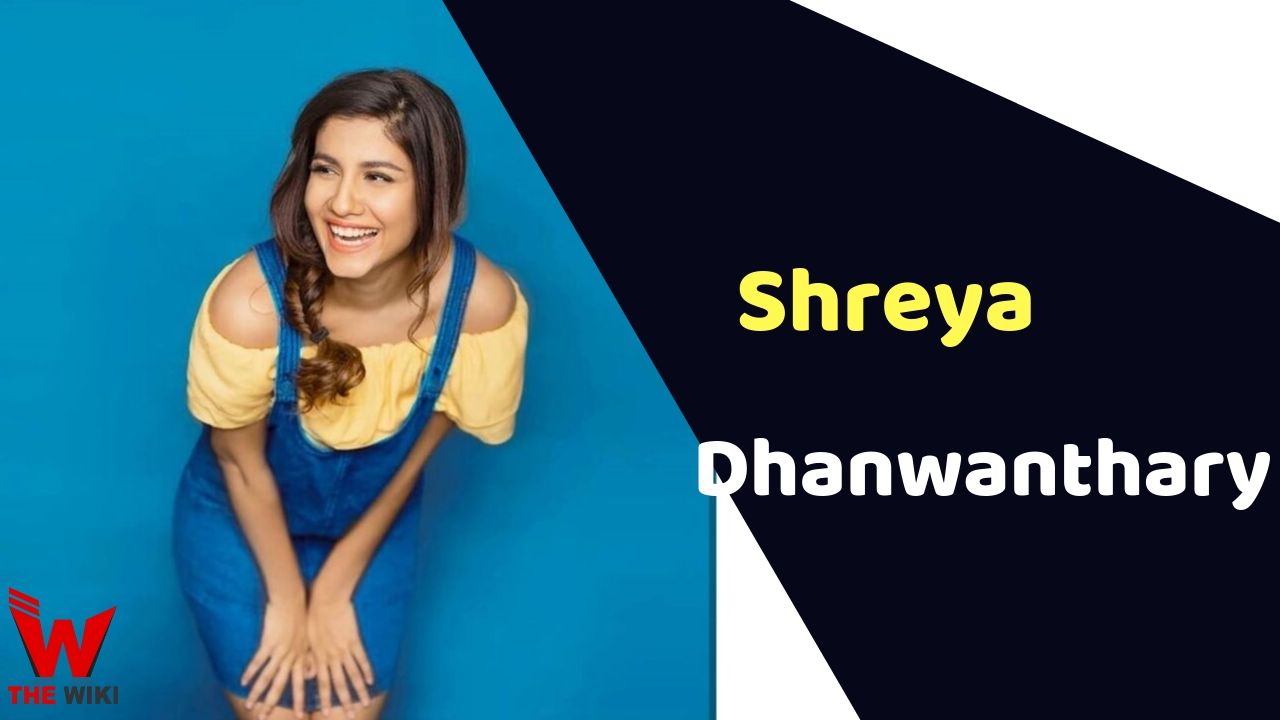 Shreya Dhanwanthary is an Indian actress and model who is known for the films “Cheat India” “Josh” and “Sneha Geetham”. She has also worked in many web series and television advertisements. Shreya is also fond of writing, a book written by her, “Fade to White” was published in the year 2016.

Shreya Dhanwanthary was born on 30 November 1988 in Hyderabad. She grew up in New Delhi and is an engineer by profession. She graduated from the prestigious NIT of Telangana and has a B.Tech degree in Electronic and Communication Engineering.

Dhanwanthary started her career from school days. She was part of many modeling programs in her school and college. When Shreya was in her third year of engineering, she participated in Femina Miss India South, in which she was the first runner-up. After which she worked in many modeling projects. Gradually, she started appearing in television commercials as well. She has appeared in many mobile networks, hair care products, footwear brands and jewelry ads.

In the year 2010, Shreya Dhanwanthary started her professional acting career with the Telugu film Josh (2009). Afterward she also appeared in other Telugu films ‘Sneha Geetham’ in which she was seen as the lead actress in role of Shailu. She also appeared in the famous web series ‘The Reunion’, ‘The Family Man’ and ‘Ladies Room’.

In the year 2018, Shreya made her debut in Hindi films with Emraan Hashmi’s film Cheat India. Apart from acting, she is also very fond of writing. A book “Fade of White” written by her has been published in 2016. She also likes to write in her spare time.

Some Facts About Shreya Dhanwanthary

If you have more Details about Shreya Dhanwanthary. Please comment below we will updated within a hour.