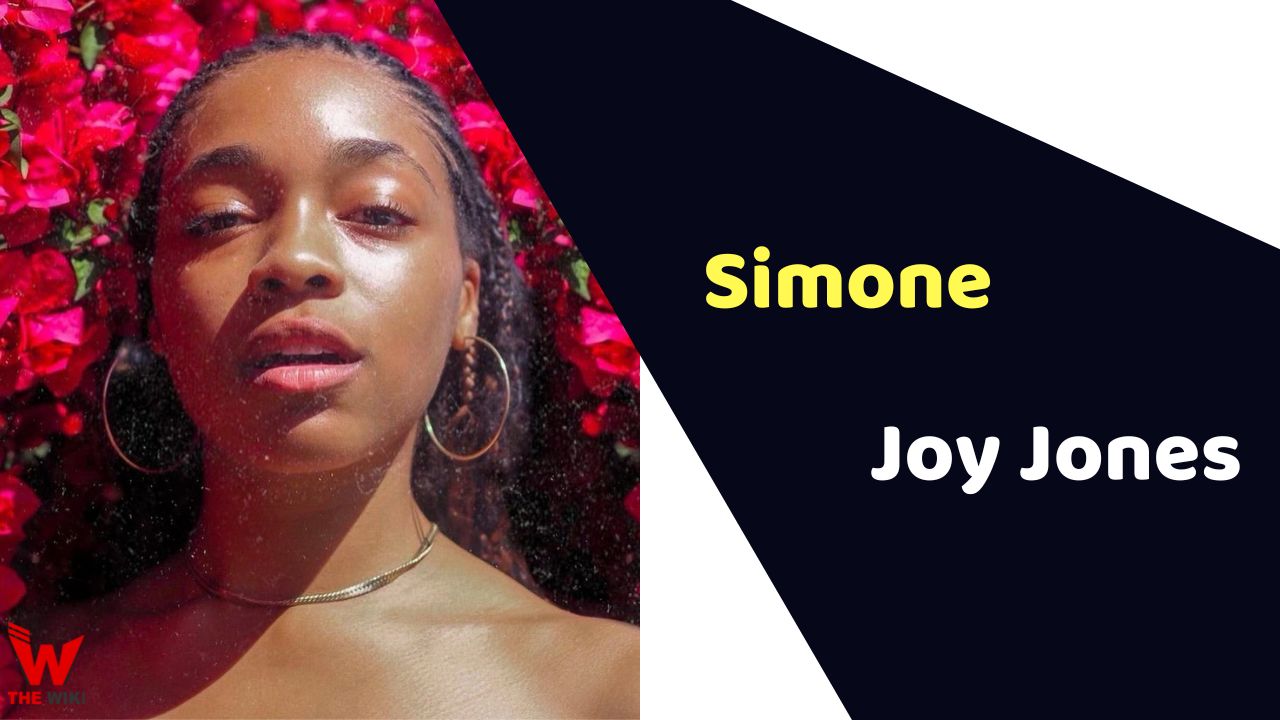 Simone Joy Jones is an American actress, singer and dancer. She is famous for playing role of Lisa in Peacock’s original television series Bel-Air. He was also appeared in TV series The Chair as Joy and American Rust as Coed.

Simone Joy Jones was born on March 22, 1999 on San Antonio, Texas. Her first love is singing and grew up performing with mother in the choir in Greensboro, North Carolina. She did early education from Churchill Area High School and later pursued a degree in Music Theatre at Carnegie Mellon University. She is 2021 recipient of “John Arthur Kennedy Award” for Excellence in Acting or Music Theatre.

Jones started her acting career at very young age and appeared as a child artist in feature film The Son of No One. It influenced her to pursued acting as career. She made her television debut in 2019 with Netflix’s series The Chair starring alongside Sandra Oh, Jay Duplass and Bob Balaban. Later, she was cast for American Rust as Coed. In 2022, she played main role of Lisa Wilkes in Peacock’s Bel-Air, opposite to actors like Jabari Banks, Coco Jones, and Alycia Pascual-Pena.

Some Facts About Simone Joy Jones

If you have more details about Simone Joy Jones. Please comment below we will update within an hour.