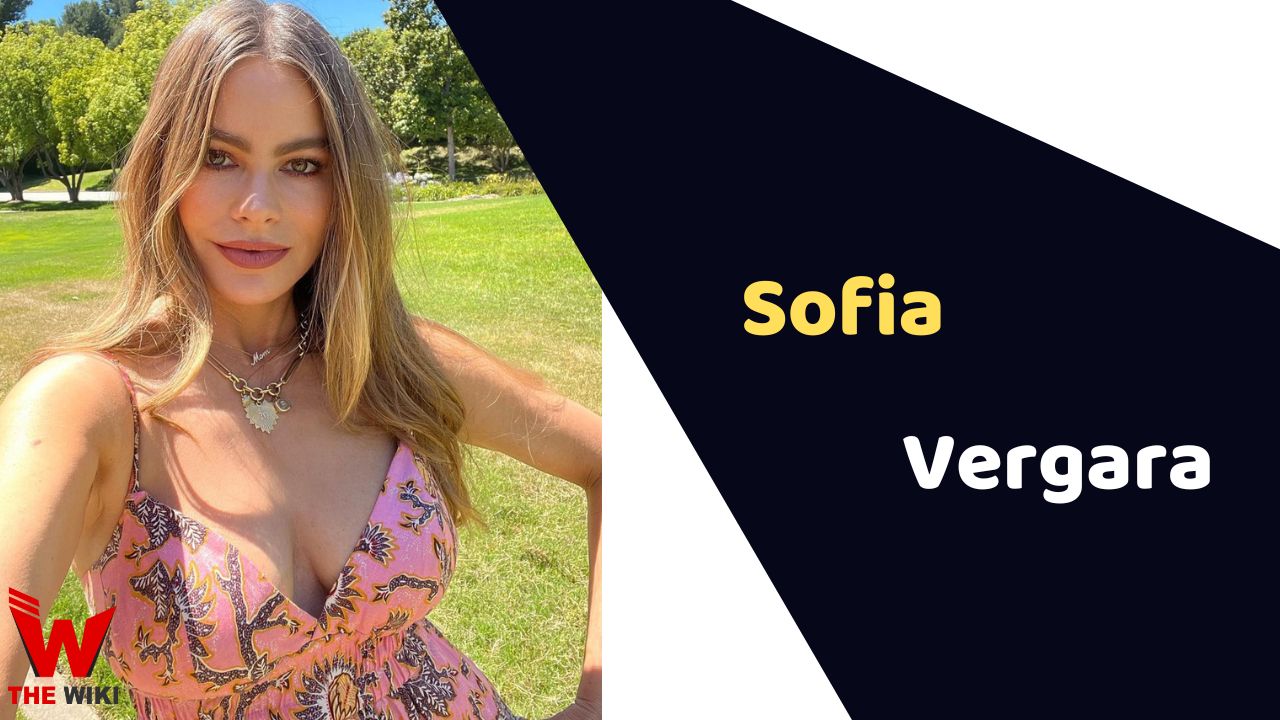 Sofia Vergara is a Colombian – American actress and model. She is best known for her work in a TV show named Modern Family which was broadcasted from 2009 to 2020. She is working as a judge in a much popular show named America Got Talent since 2020. Her first acting in English was in the film named Chasing Pepsi which was released in 2003. Later she worked for many films like The Smurfs, Chef, Hot Pursuit etc.

Sofia Vergara was born on July 10, 1972, in Barranquilla, Colombia, to a Roman Catholic family. Her full name is Sofia Margarita Vergara. She is the daughter of Julio Enrique Vergara Robayo who was a cattle rancher in the meat industry. Her mother Margarita Vergara de Vergara was a homemaker.  In 1998, her older brother Rafael was murdered. After that, she moved to the United States with her sisters.

Sofia studied dentistry at the National University Of Colombia for three years but she left her semesters to pursue her skills in modeling and glamour industry.

She started her career at the age of 17 by appearing first in a commercial for Pepsi which was aired in Latin America. After then she began her study at Creative Workshops School Of Acting.

Her first film was Big Trouble which was in the year 2002, where she played the role of Naina. She also made her debut in the film named Chasing Papi in 2003 which was about, a woman discovering that their boyfriend has been dating all three of them at the same time, she played the Cici in it.

From the year 2002 to 2008, she worked in a variety of movies such as Eve, Rodney, Hot properties, Entourage, Dirty Sexy Money, Dancing with the stars, and many more.

In 2009, she worked in the ABC comedy series named modern family for which she received four Golden Globe Awards and eleven Screen Actor Guild Awards.

In 2011, she did the Farrelly brothers’ The Three Stooges. It was her first leading role in a major film in which she played the role of a mean woman who tries to manipulate the Three Stooges by killing her husband so that she gets all the money.  Some other movies are Collateral Damage, Soul Plane, Four Brothers, Grilled, The Female Brain and Bent, etc.

Then after she became very popular as an American and Colombian actress. From 2020, she is working as a Judge in the realistic show America’s Got Talent.

Sofia Vergara had a partner in high school named Joe Gonzalez. They divorced in 1993. Sofia then engaged with Nick Leob in 2012 but it has been called off. She married to an American actor Joe Manganiello on November 21, 2015 in Palm Beach, Florida.

Some Facts About Sofia Vergara

If you have more details about Sofia Vergara. Please comment below we will update within an hour.