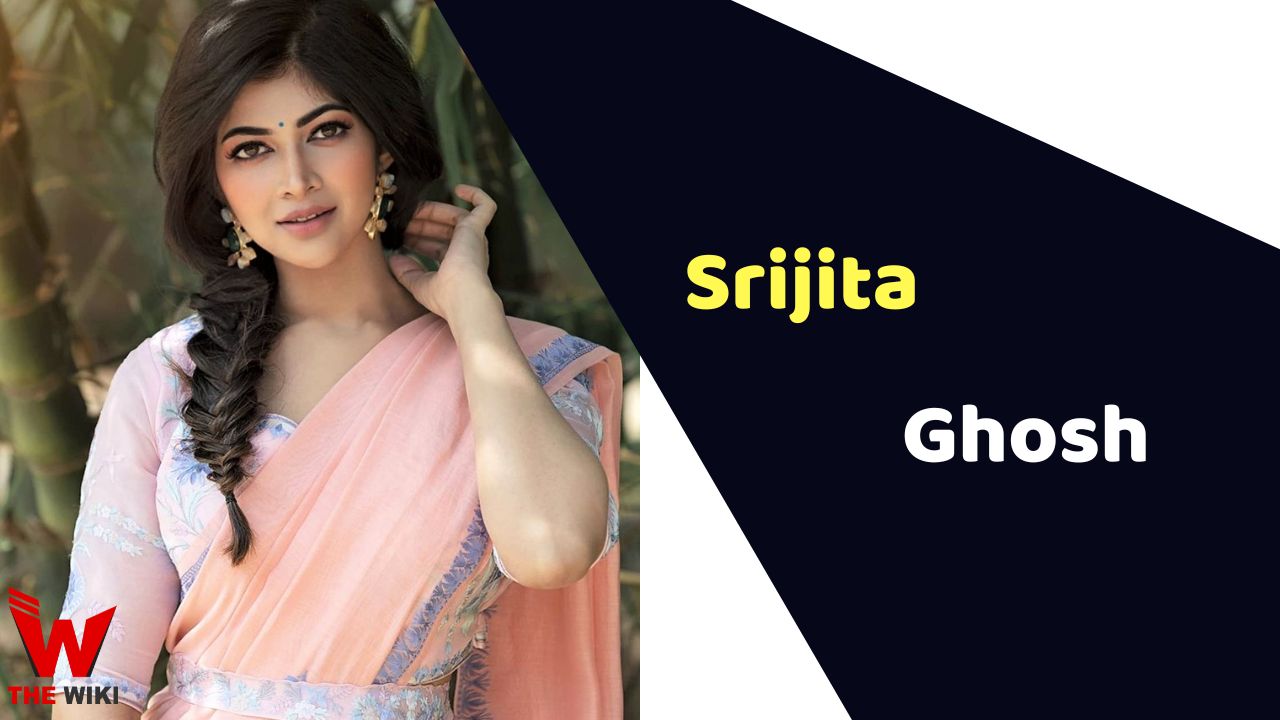 Srijita Ghosh is an Indian actress, dancer, and model who works in the film industry. She mainly works in Tamil, Telugu, and Hindi language film industries. She made her film debut in a Tamil film Koothan which was released in 2018.

Srijita Ghosh was born on 6 March 1994 in Kolkata, West Bengal to a Bengali family. She has a sibling named Ipshita Ghosh. Srijita did her schooling at Laban Hrad Vidyapith For Girls, Kolkata. After that, she completed her graduation from Bidhan Nagar College and a master’s in literature from Rabindra Bharti University, Kolkata. Later on, to pursue her career in acting she moved to Mumbai, Maharashtra.

She started her career as a model for commercial ads and print media. She also appeared in a short film named Replication in the year 2015. Later in the year 2018, she made her acting debut with the Tamil film named Koothan, where she starred opposite Rajkumar and Nagendra Prasad. The movie was directed by Venky Al. After that, she appeared in movies like Hare Rama Hare Krishna (2019), Idhe Maa Katha (2021), and Shukra (2021).

In 2022, she was seen in the MX Player web series Uni Ki Yaari, which is the story of four friends spending their last weeks at Chandigarh University and about their friendship surviving the test of life.

Some Facts About Srijita Ghosh

If you have more details about Srijita Ghosh. Please comment below we will update within an hour.