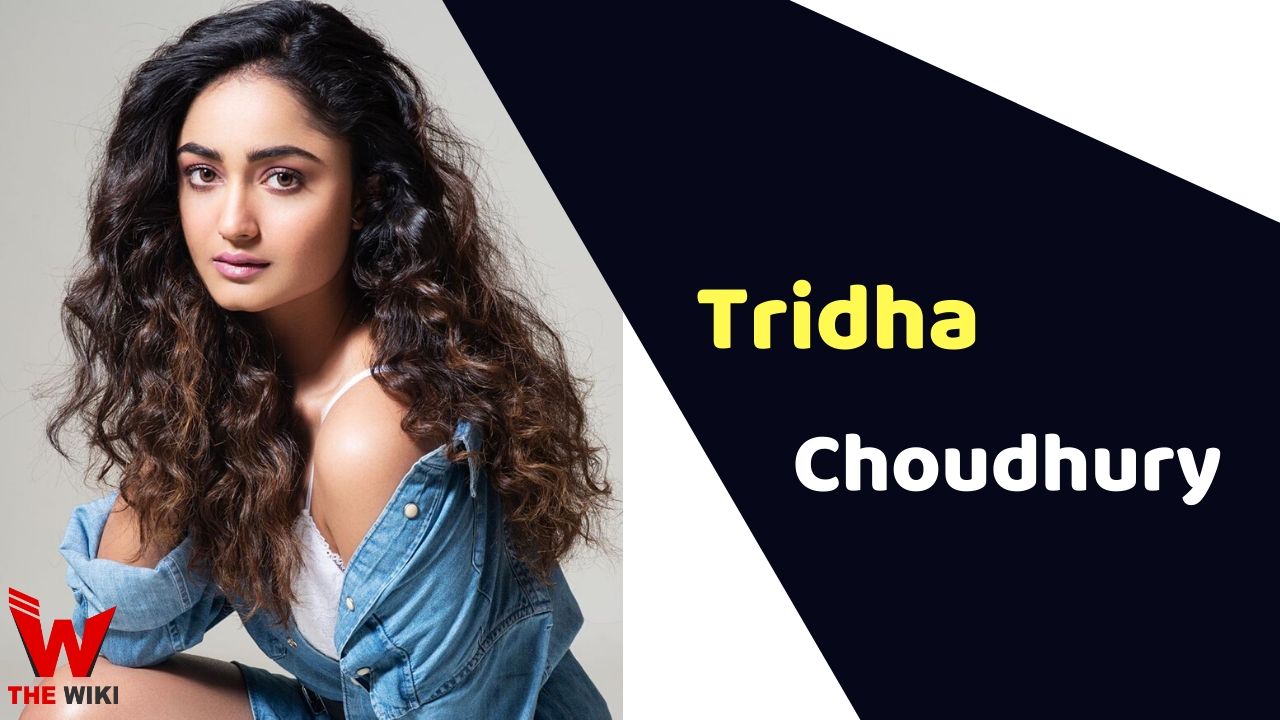 Tridha Choudhury is an Indian film and television actress. She has filmed in several languages ​​including Bengali, Hindi, Tamil, Malayalam, and Telugu. She started her career in 2013 with the Bengali film Mishawr Rawhoshyo.

Tridha Choudhury was born on 22 November 1989 in Kolkata, West Bengal. She belongs to a middle-class Hindu family. She received her early education from MP Birla Foundation Higher Secondary School. After which she completed her graduation in microbiology from Scottish Church College.

Choudhury started her career as a model in the year 2011. She won the title of Calcutta Times Fresh Face in a competition. After which she moved from modeling to acting industry. In 2013, Tridha made her acting debut with the Bengali film Mishawr Rawhoshyo, after which she got a chance to work in films in many regional languages. In 2016, she made her television debut with the Star Plus channel show “Dahleez” in which she was cast in the lead role opposite to Harshad Arora. Soon she appeared in many web series and films.

Some Facts About Tridha Choudhury

If you have more details about Tridha Choudhury. Please comment below we will updated within a hour.