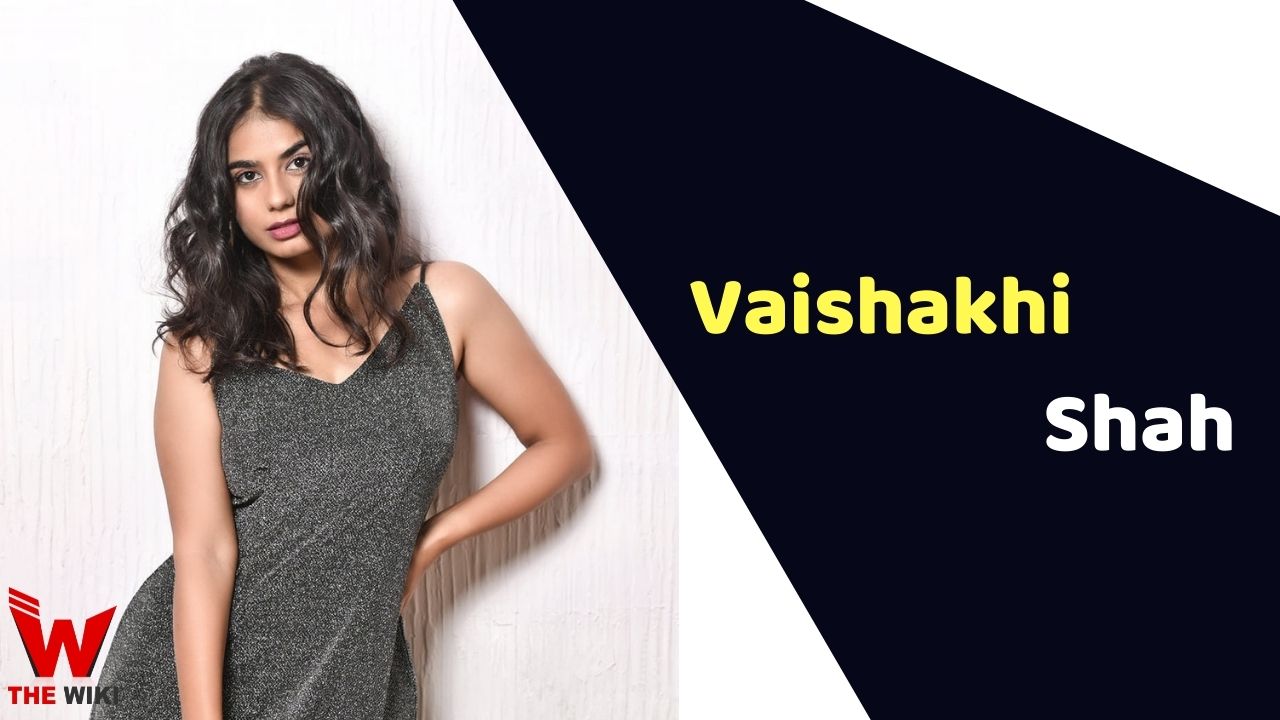 Vaishakhi Shah is an Indian television actress. She is known for playing female lead role of Swara in Colors Gujarati’s television show Moti Baa Ni Nani Vahu. She has also worked in a web series Anti Hero produced by Shade Films. She is originally from Vadodara, Gujarat.

Some Facts About Vaishakhi Shah

If you have more details about Vaishakhi Shah. Please comment below we will updated within a hour.