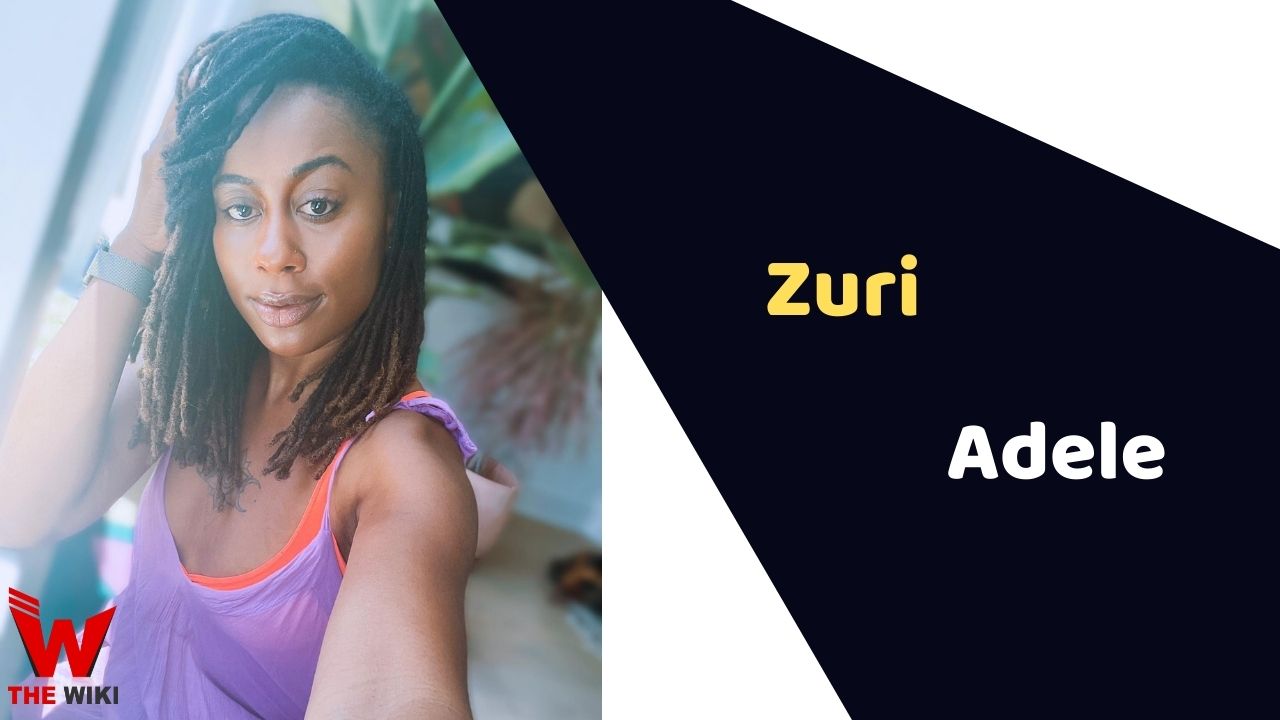 Zuri Adele is an American television and movie actress. She is especially famous for her role as Malika on Freeform’s series Good Trouble. Zuri performed with the SITI Company of New York and BADA in London.

Zuri Adele was born on 10 April 1990 in Boston, Massachusetts, United States. She studied at Spelman College, the British American Drama Academy, and UCLA’s School of Theatre, Film, and Television. Zuri is currently pursuing M.F.A. in acting from University of California, Los Angeles

Zuri started her career with the short drama film Russian Roulette as Michelle in 2010. Later she debuted with the television drama mystery-sci-fi series Under the Dome in 2013. In 2014, she acted in the short movie The Social Worker as Margo Winters. She got featured in the short comedy film C.R.E.A.M & Butter as Vawn in 2018. The Next year, she played the role of Lena in the drama movie Split Milk in 2019. She featured in the comedy drama-romance series Good Trouble as Malika Williams from 2019 to 2022.

Some Facts About Zuri Adele

If you have more details about Zuri Adele. Please comment below we will update within an hour.