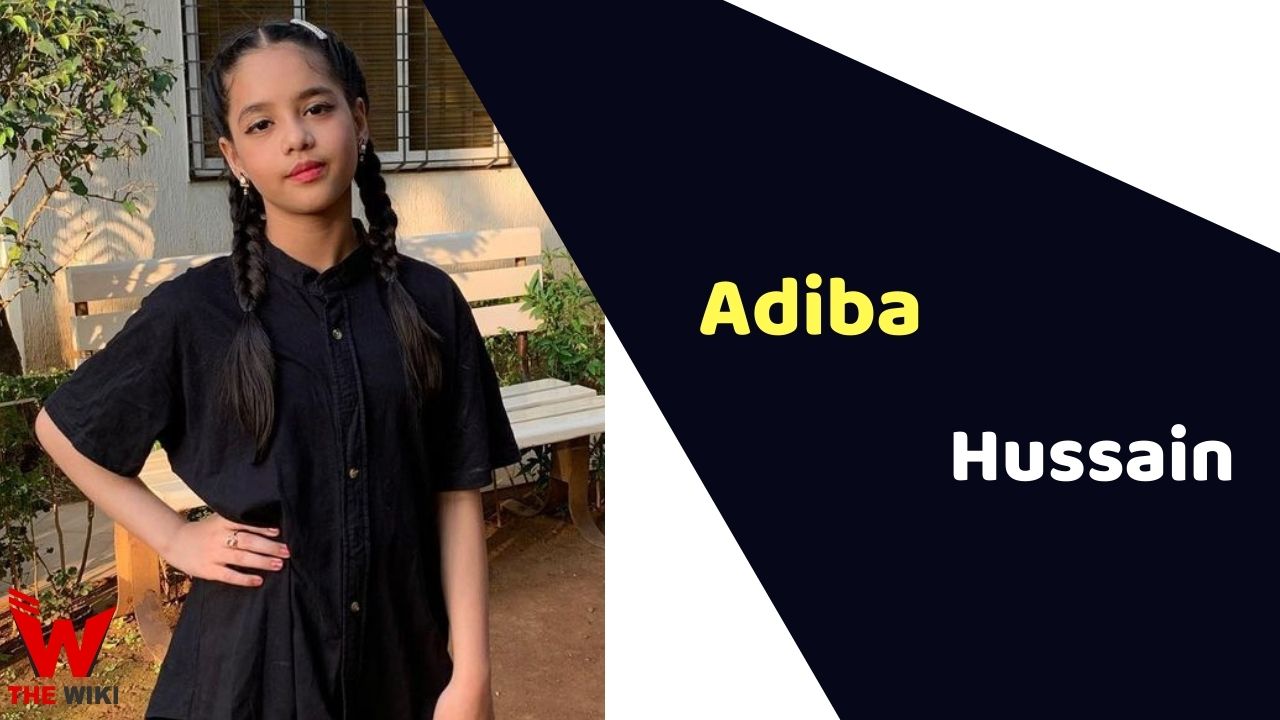 Adiba Hussain is an Indian child actor. She has worked in several film and television serials. She is known for their work in TV show Ranju Ki Betiyaan, Naati Pinky Ki Lambi Love Story and Brahmarakshas 2.

Adiba Hussain was born on 13 August 2011 in Mumbai, Maharashtra to a well-to-do Muslim family. Her parent’s name is Syed Mohammad Hussain and Riya Mohammad Hussain. She also has a younger sister Alaayna Hussain, who is also a model for various brands. She is currently doing her studies from Billabong High International School.

In 2016, Adiba got opportunity to work in Akshay Kumar starrer film Airlift as Simran (daughter of Akshay Kumar role). Later she worked in a short film Muskaan, a reason to smile, directed by Rahul Tanwar. In 2020, she explores herself in television industry and worked in Zee TV’s supernatural drama series Brahmarakshas 2. After this show, she was also seen in prominent role in Ranju Ki Betiyaan and Naati Pinky Ki Lambi Love Story.

Some Facts About Adiba Hussain

If you have more details about Adiba Hussain. Please comment below we will updated within a hour.