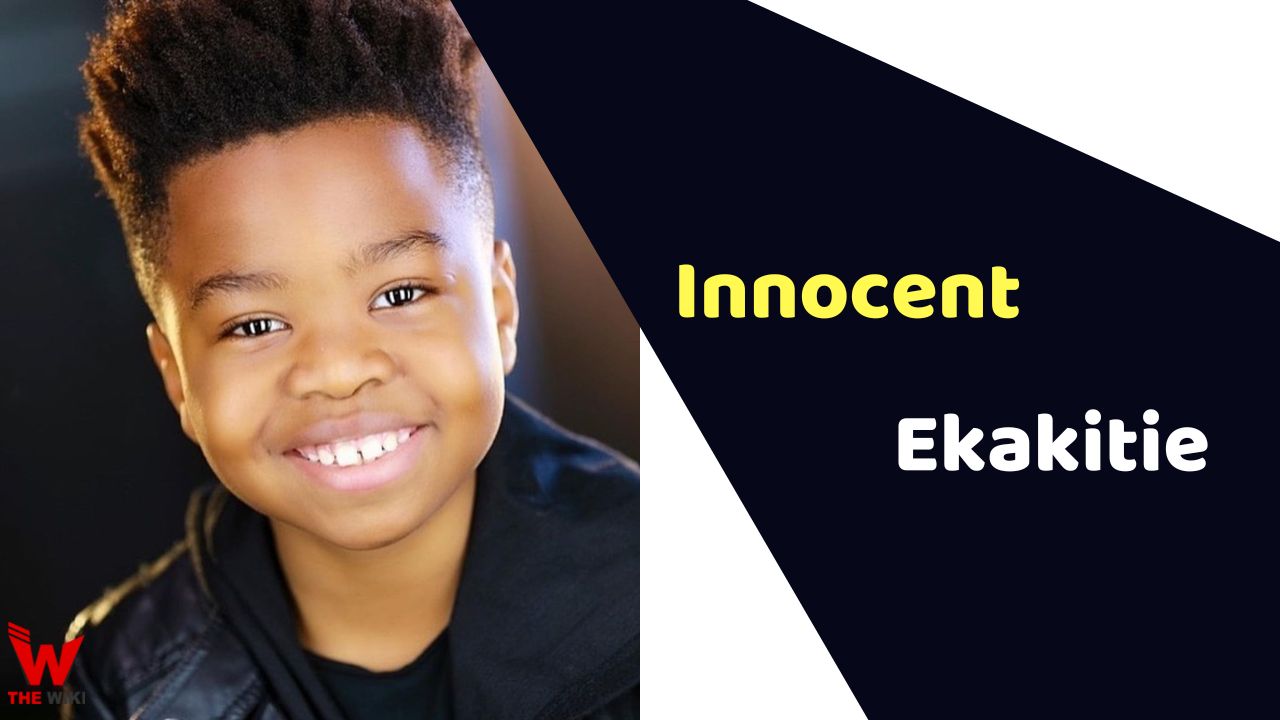 Innocent Ekakitie is an American child actor, singer and dancer. He is popular for Netflix’s series Freeridge starring Keyla Monterroso Mejia, Tenzing Norgay Trainor and Ciara Riley Wilson. He also played recurring roles in many TV series like Abbott Elementary, Good Trouble, For the Love of Jason and Little America.

Innocent Ekakitie was born on November 5, 2013 in Los Angeles, California. He is son of popular Nigerian American comedian, Wamilele. His mother Makeda Tene is an actress, writer, and vocalist whose album “In The Atmosphere”, landed on the ballot for the 2019 Grammy Awards.

Innocent first starred as Brian in debut TV series, Little America which premiered on Apple TV in 2020. Innocent was seen as Leo in the Netflix film series Ivy & Bean, directed by Elissa Down. His other credits include 9-1-1, Tom & Jerry, Elemental and Good Trouble.

Some Facts About Innocent Ekakitie

If you have more details about Innocent Ekakitie. Please comment below we will update within an hour.