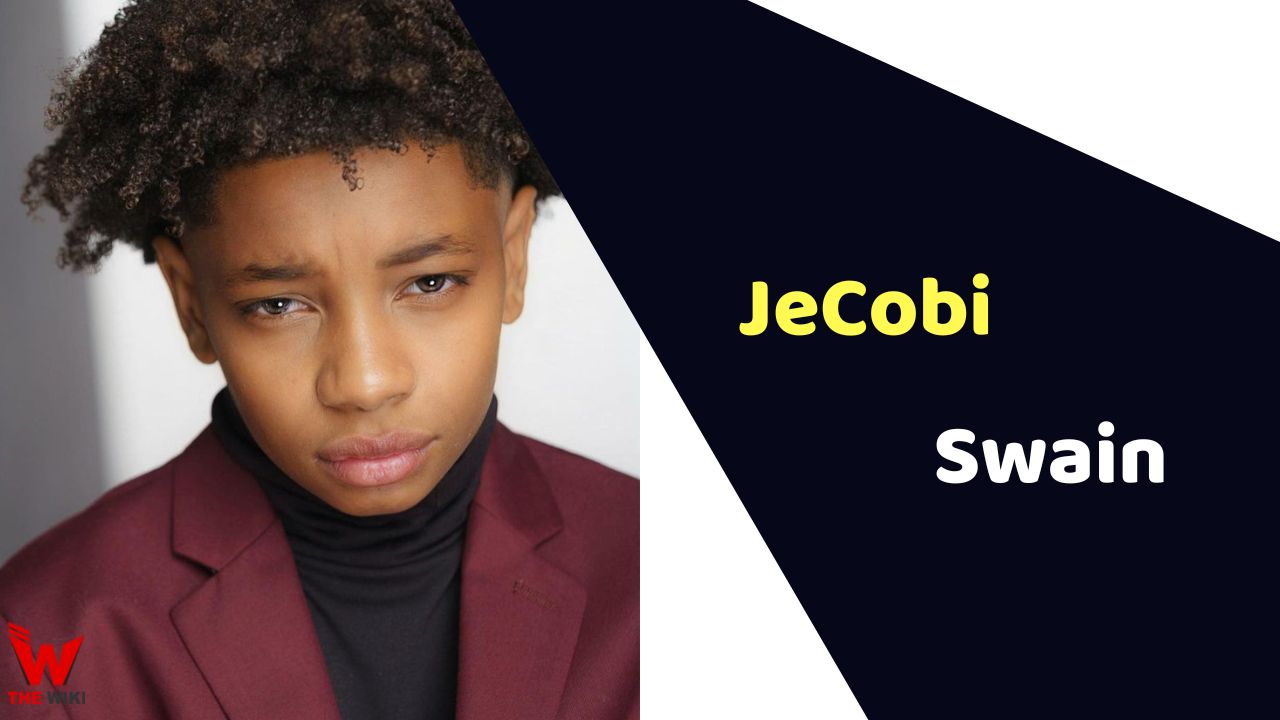 JeCobi Swain is an American dancer, actor and model. He is famous his appearance as Kelvin in TV series Home Economics. He is also worked in Kid’s animated series Firebuds, Transformers: Earthspark, Duck & Goose and Little Ellen. Swain has been active in television industry since 2016.

JeCobi Swain was born in Atlanta, Georgia. He was also passionate about dancing and performing. At 4, he began his acting journey at the Alliance Theatre, performing in their children’s theater department including musical theater. In 2014, he was first appeared on television with season 11 of television reality show So You Think You Can Dance, where Judges asked him to come up onstage and dance alongside his father.

Swain made his professional acting career by playing recurring role in TV shows and short films. He got first notable character of Freckle in animated TV series Little Ellen in 2021. Later, he also has lent his voice to numerous shows including Duck & Goose, Eureka! and Firebuds. Swain has appeared in many music videos like Reverse by Greg Sykes and Be There by Teyana Taylor.

In 2022, he is part of ABC’s comedy Home Economics alongside Caitlin McGee and Sasheer Zamata. The show is based on three grown-up siblings who find themselves living at vastly different levels of financial security from one another.

Some Facts About JeCobi Swain

If you have more details about JeCobi Swain. Please comment below we will update within an hour.