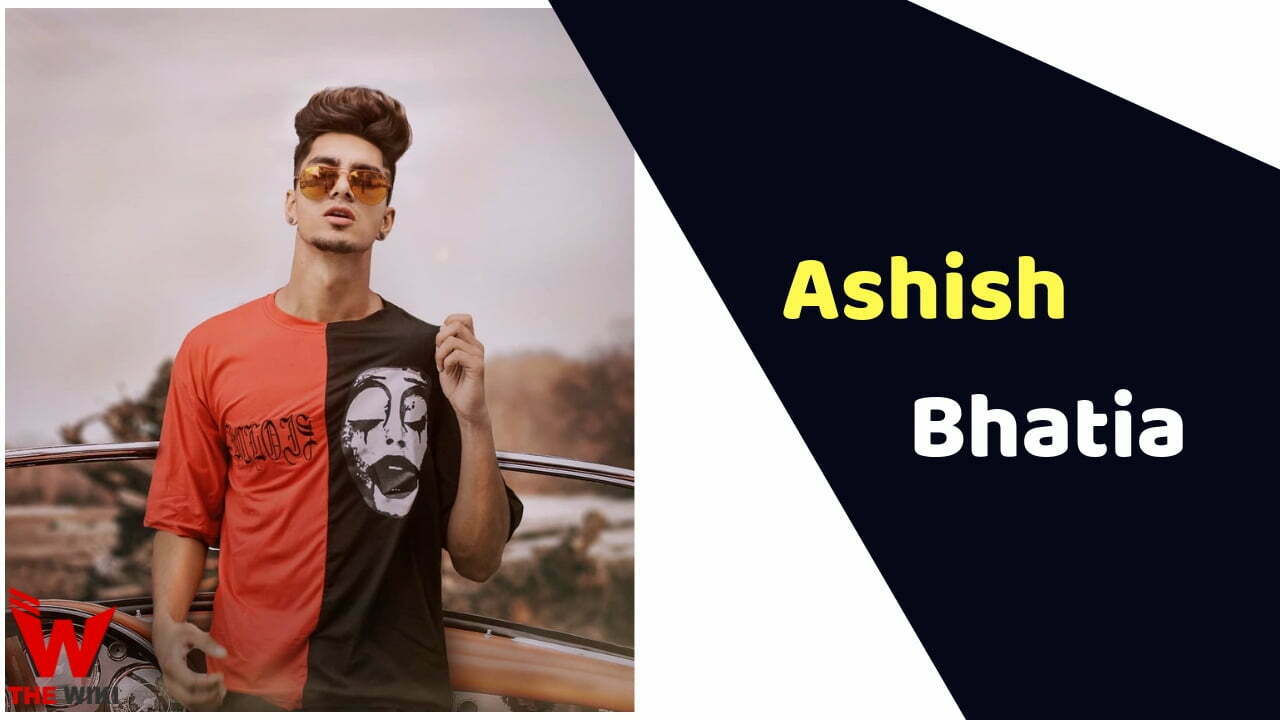 Ashish Bhatia is an Indian dancer who became famous from MTV show “MTV Roadies Real Heroes” and Splitsvilla 12. He is originally belongs from Premnagar, Dehradun. He had knew passion to dance in early age. This season of MTV Roadies has selected those people who are real hero of their field. he is known for her freestyle dancing.

Ashish Bhatia was born on 11 June 1995 in Dehradun, Uttarakhand. His father’s name is Sandeep Bhatia and mother’s name is Poonam Bhatia. Ashish spent his childhood in Dehradun. At the age of 13, he became passionate about dance, after which he started working hard to make his career in dance.

Ashish showed his passion in many shows and competitions. He has received honor in the state and nation level competitions. Ashish was first seen on television in the Dance India dance show in 2010. In the year 2019, he appeared on the MTV show “MTV Roadies Real Heroes”. In this show, he performed in front of famous Bollywood stars.

Some Facts About Ashish Bhatia

If you have more details about Ashish Bhatia. Please comment below we will updated within a hour.