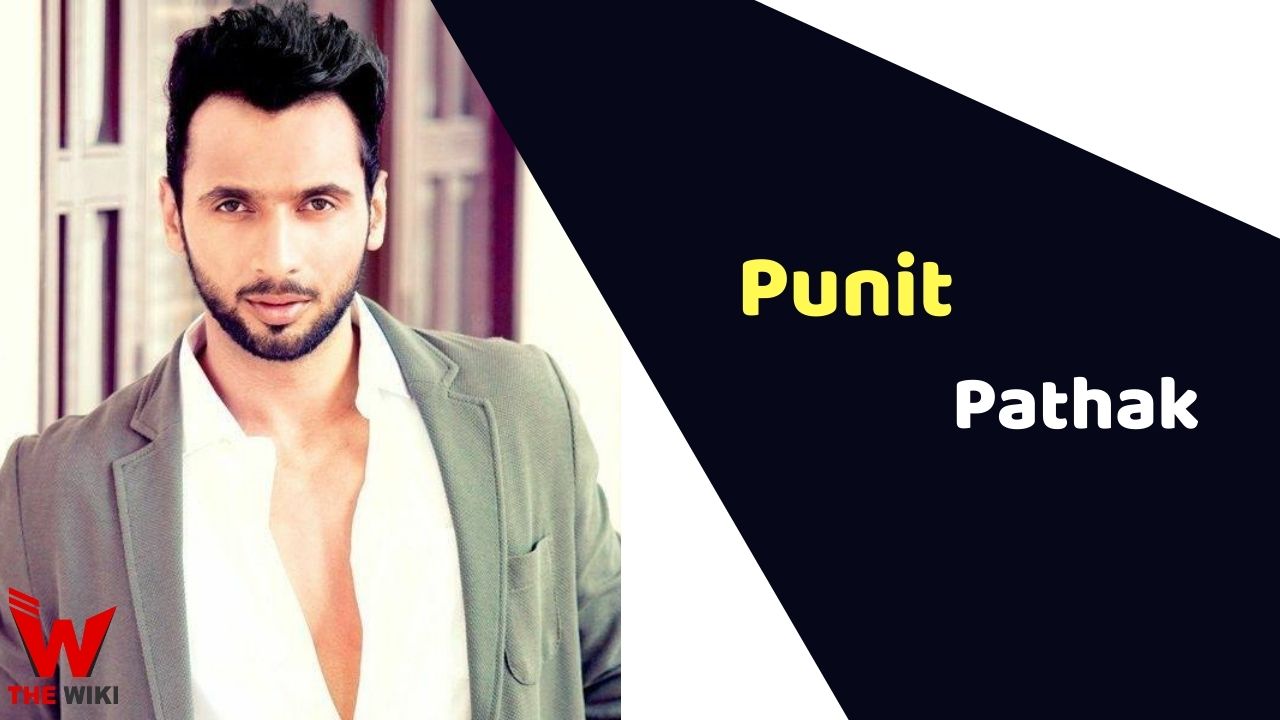 Punit Pathak was born on 1 November, 1987 in Mumbai, Maharashtra. He was very fascinated about cricket since childhood. He used to play cricket for his school team, during his school days. While in college, he developed a strong interest in dancing.

Pathak used to perform in different dance competitions during his college days. When he was 17, he managed to achieve the scholarship for dance training from Terence Lewis Dance Academy. He had learnt various dance forms from that academy.

Pathak has completed his primary and secondary schooling from Bombay Cambridge School, Mumbai. He has done graduation from St. Xavier’s College, Mumbai. He has received many awards in dance, during his college days. Later he started working as a dance trainer at Terence Lewis Dance Academy.

Pathak started his career as a dancer on dance reality show Dance India Dance in year 2009. He featured in second season of the show alongwith Shakti Mohan and Dharmesh Yelande. Later he got chance to acting in Remo D’souza directed film ABCD: Any Body Can Dance. He played the character of ‘Chandu’ in that film. He has also acted in movies like ABCD 2 (2015), Nawabzaade (2018) and Street Dancer (2020).

Pathak married to Nidhi Moony Singh in a private ceremony at Lonavala on 11 December 2020. The duo had been dating for over two-and-a-half-years.

Some Facts About Punit Pathak

If you have more details about Punit Pathak. Please comment below we will updated within a hour.