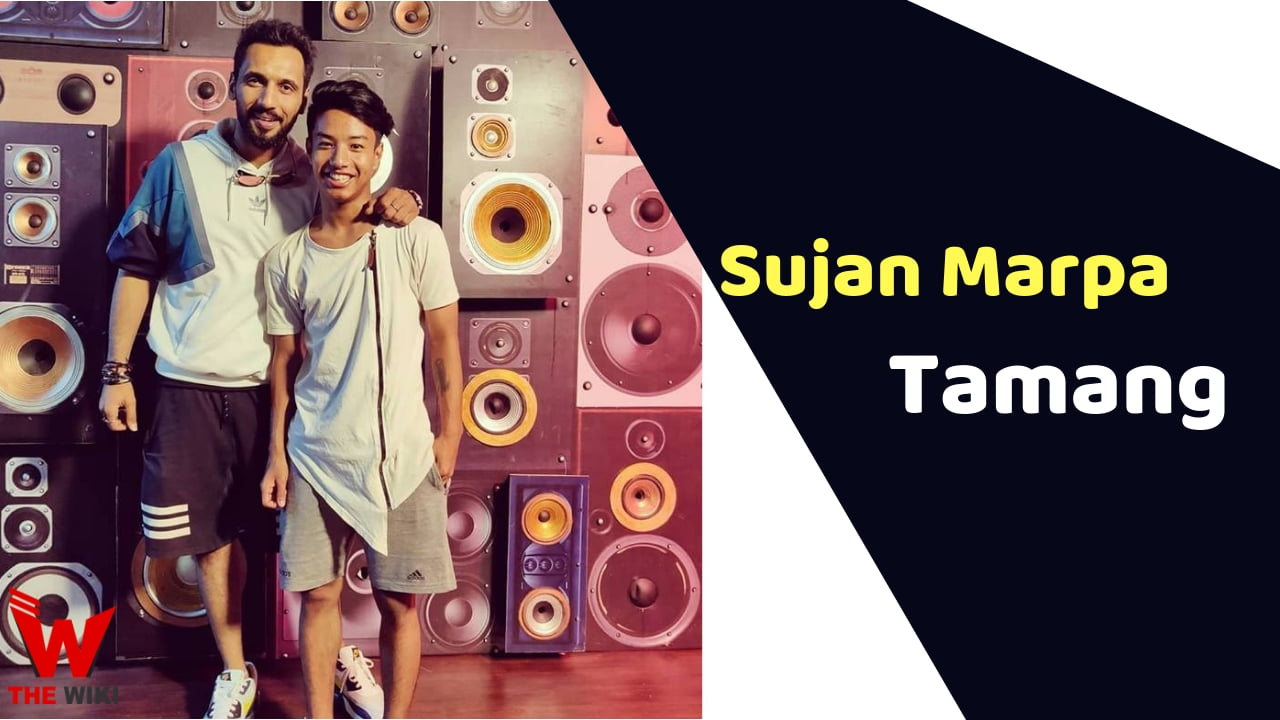 Sujan Marpa Tamang is a fomous dancer of Nepal. He was born and brought up in Kathmandu, Nepal. Sujan Marpa most famous dancer of nepal and known as dancing star. In the age of 16. he won many national level dancing championships. After that he established a dance group named “Allied 20 Crew”. This dance led by him and won Hip Hop International Nepal 2016 & 2017. He currently working as director and Choreographer for his crew Allied 20.

Sujan Marpa Tamang is currently taking part in famous indian dance show “Dance+ 4”. The Show is hosted by Raghav Juyal, with Remo D’Souza as the Super Judge. Dharmesh Yelande, Punit Pathak and Shakti Mohan are the mentors of the show.

Sujan come from Hindu family of Nepal. He is living in Jorpati, Gokarneshwor a small village in Kathmandu, Nepal. He have one sister Ranjana Tamang Gole and brother Sunil Marpa Tamang. He never share his parent information on the social platform so we are trying to find more about it. Apart from Dancing, Sujan loves travelling and Swimming.

Some Facts About Sujan Marpa Tamang

If you have more Details about Sujan Marpa Tamang. Please comment below we will updated within a hour.