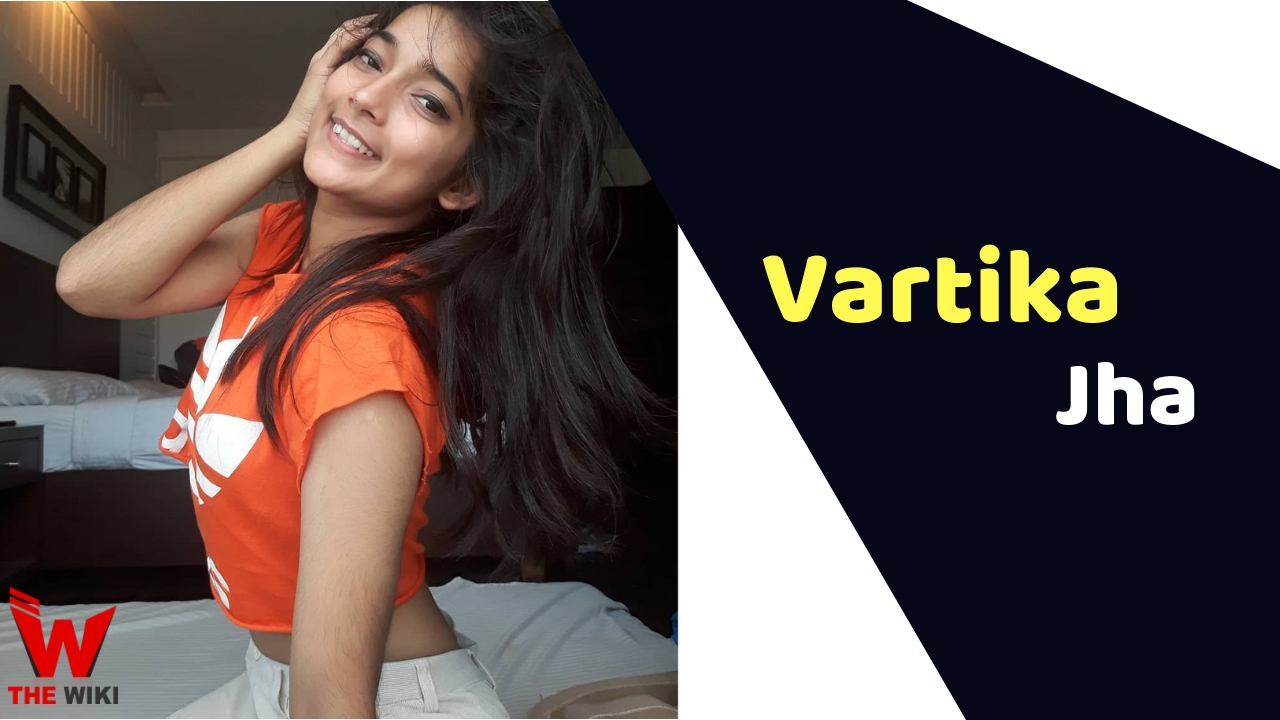 Vartika Jha is an Indian dancer. She is known for dance reality show Dance Plus 4, Dance Deewane and India’s Best Dancer. She started her career at the age of 12. Jha was also seen in Bollywood film Street Dancer in 2020. She is originally from Sonbhadra, Uttar Pradesh.

Vartika was born in Renusagar of Sonbhadra district. She is daughter of Arvind Kumar and Kanta Jha. Her father Arvind Jha is an operator in the Renusagar project of Hindalco. During the Dance Plus season 4, Vartika said that, ‘she loves her father very much, he has overcome many difficulties to fulfill her dreams.’ Apart from her, she has one elder sister in the family.

Vartika has fond of dancing since childhood. she got first position in NTPC singles competition at the age of six. After see their confidence, the family gave her training in dancing with studies.

When she was 9 years old, she auditioned at the state-level boogie-boogie program. She did not get success but she continued dance practicing. Vartika got popularity form dance reality show Dance Deewane in 2018. On the show, she danced in front of her dance idol Madhuri Dixit. After this show she participated in Dance Plus 4 and reached the finals of the show.

Some Facts About Vartika Jha