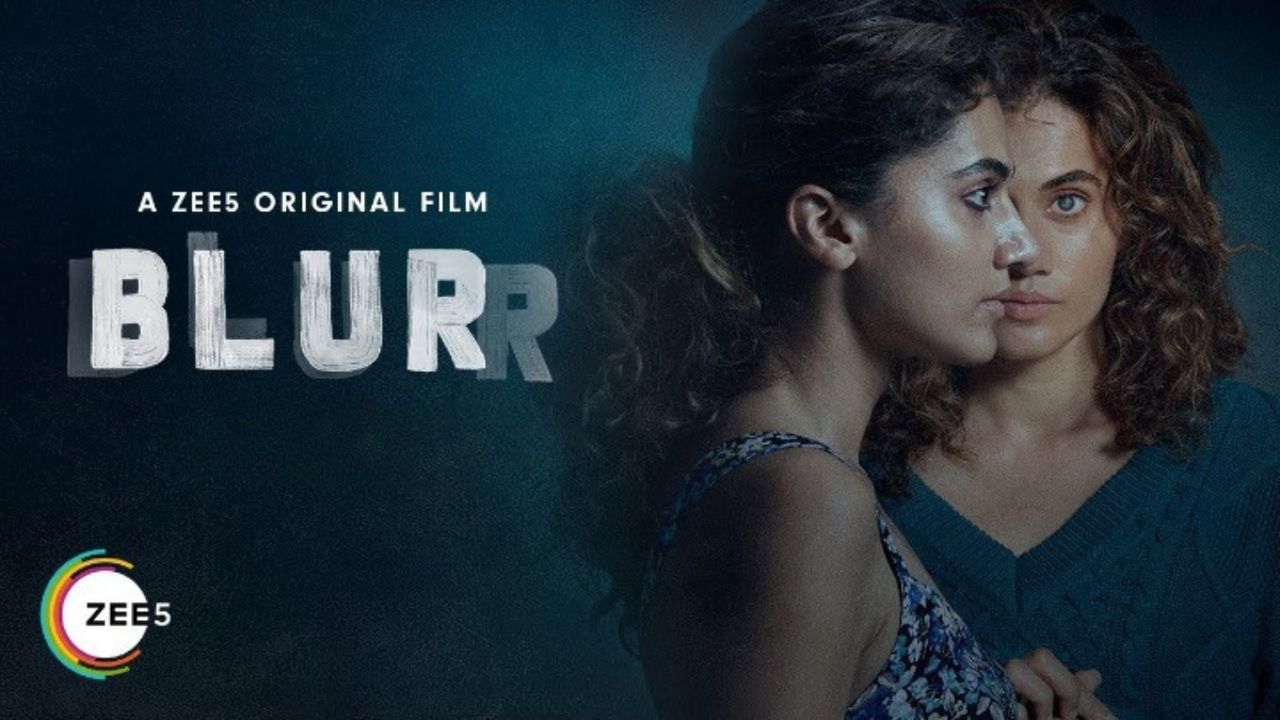 Blurr is an Indian film directed by Ajay Bahl and penned by Pawan Sony. It features Taapsee Pannu and Gulshan Devaiah in the lead roles. The story is based on Gayatri who wants to find answers of her twin sister’s unlikely death. It released on 9th December 2022 at Zee5.

The complete cast of film Blurr :

Blurr is directly released on online streaming platform Zee5 on 9 December 2022. Other details related to the film is given below.

If you have more details about the film Blurr, then please comment below down, we will try to update it within an hour