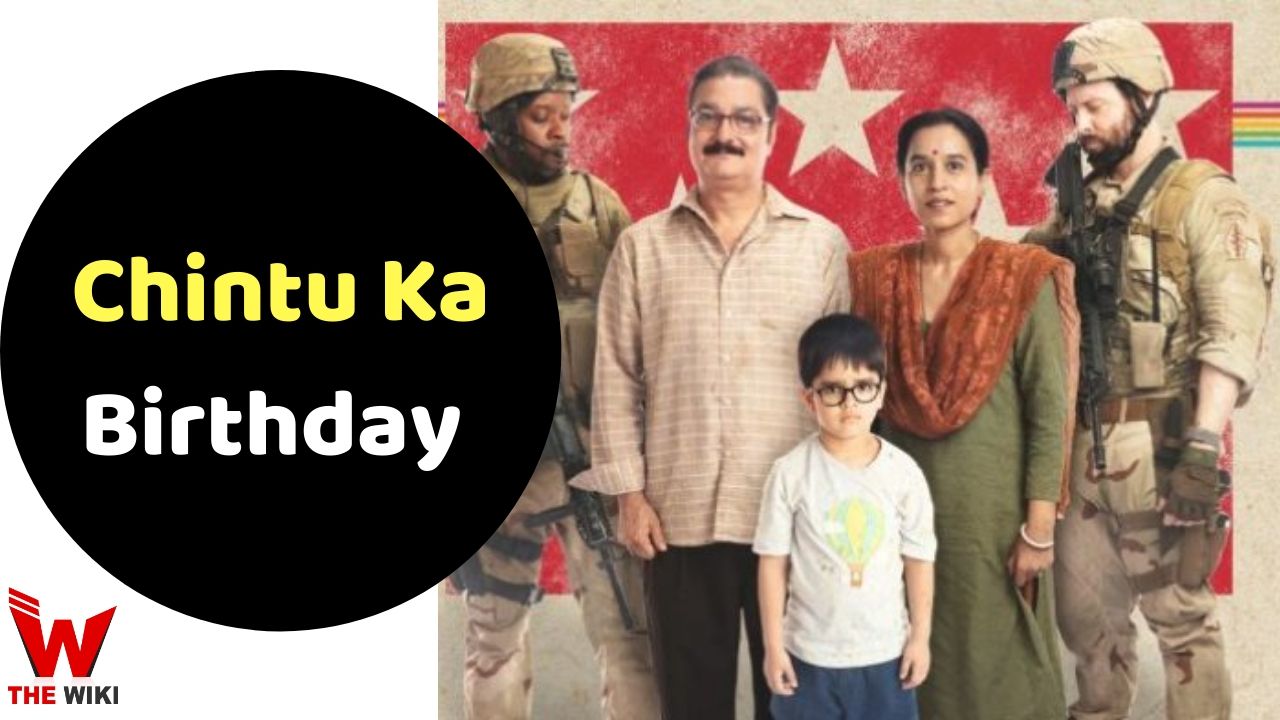 Chintu Ka Birthday is an Indian film written and directed by Satyanshu & Devanshu Singh. The film has been made under the banner of First Draft Entertainment Production, in which stars like Vinay Pathak, Tillotama Shome, Seema Pahwa are seen in important role. The film will be released on 5 June 2020.

The film will be released on Zee Entertainment’s OTT platform Zee5 on 5 June 2020. To see this film, you will need to purchase its subscription. Other information related to this film is given below.

If you have more details about the web film Chintu Ka Birthday, then please comment below down we try to update it within an hour