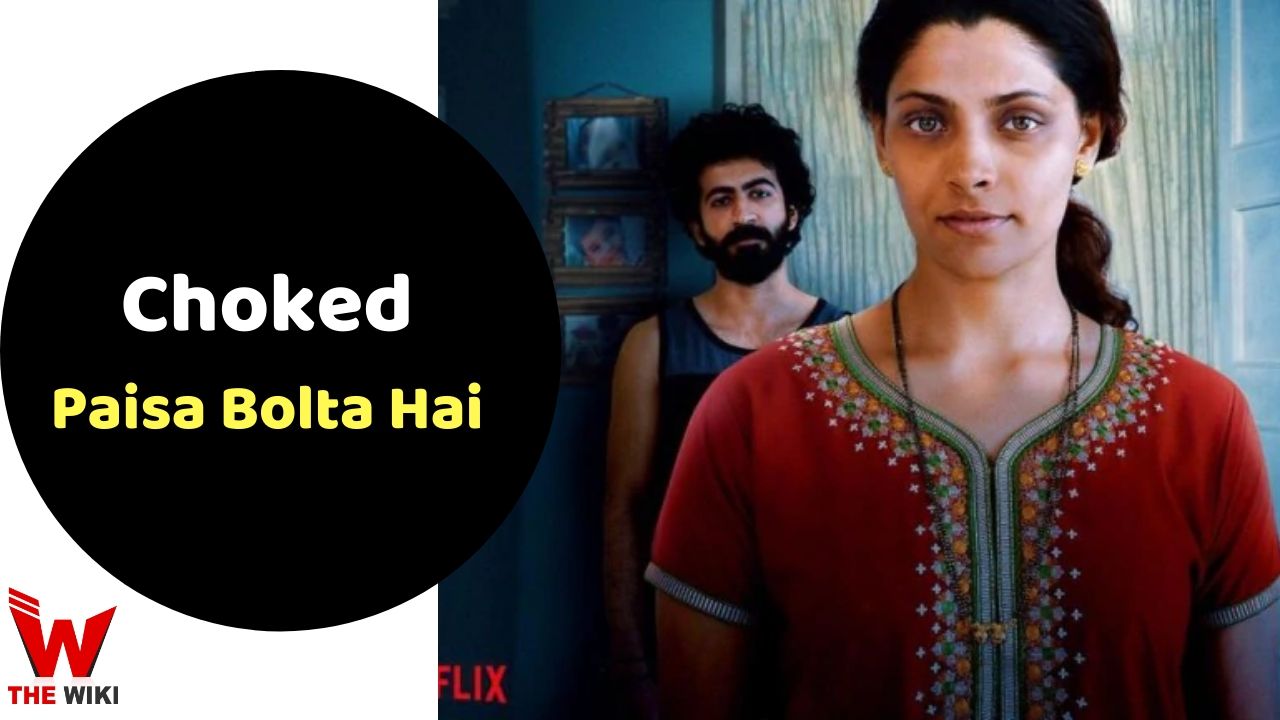 Choked: Paisa Bolta Hai is an Indian film directed by Anurag Kashyap. Before this Anurag has released films like ‘Sacred Games’ and ‘Lust Stories’ on Netflix. Saiyami Kher, Roshan Mathew, Amruta Subhash and Rajshri Deshpande are seen in lead roles in this film. This is second digital venture of Saiyami Kher after Special Ops.

The story of the choked film revolves around a middle-class working woman Sarita (Saiyami Kher). She is very upset in her life and wants to fulfill her dreams. One day suddenly bundles of notes start coming out from choked pipe of their kitchen. After getting this treasure of money, Saritaki’s life changes completely, her dreams begin to be fulfilled but suddenly demonetization applied in the country and this money becomes a cause of biggest concern for her dreams of life.

The film will be released on Netflix on 5 June 2020. This web series is not available for free. To see this, you have to purchase subscription of Netflix. After this you will be able to enjoy this film. Other information related to this film has been shared below.

If you have more details about the web film Choked, then please comment below down we try to update it within an hour