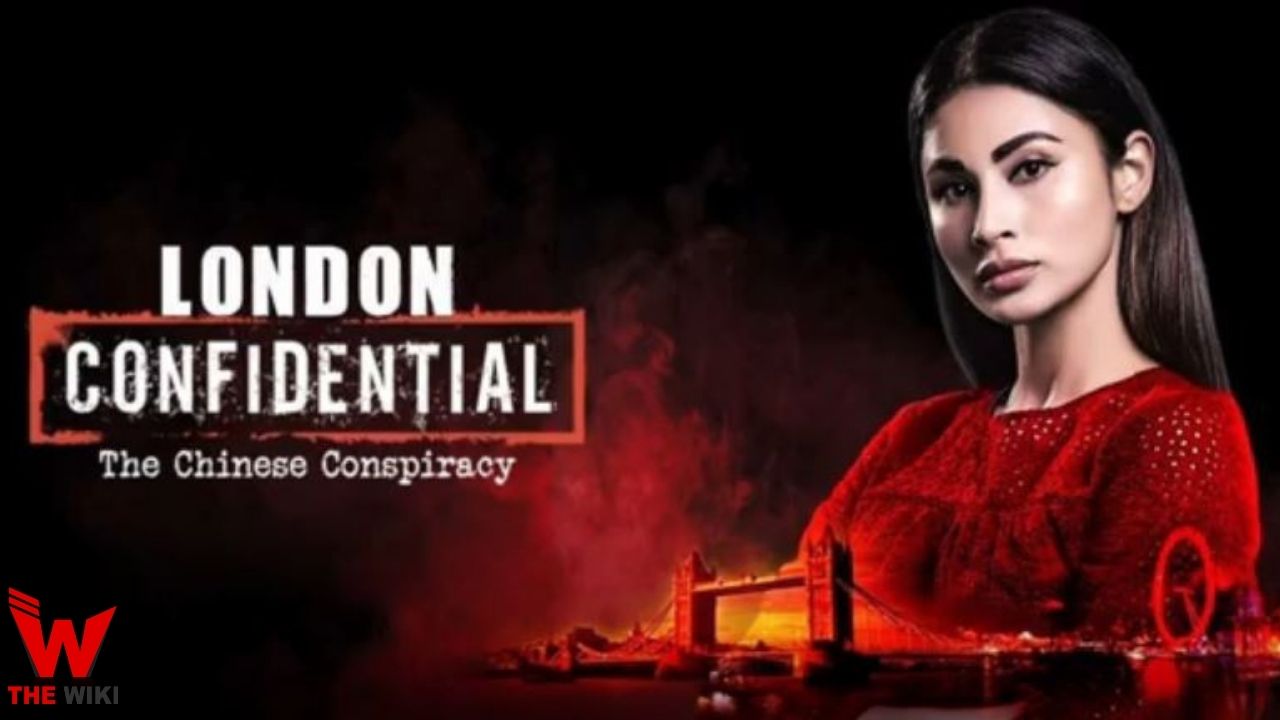 London confidential is an Indian Hindi film directed by Kanwal Sethi. The film has been made under the banner of JAR Pictures, starring Mouni Roy, Purab Kohli and Kulraj Randhawa. The film will be released on Zee 5 on 18 September 2020.

London Confidential can be streamed on OTT platform Zee5 from 18 september 2020. To see this film, you must take the premium membership of Zee 5. Other information related to the film has been shared below.

If you have more details about the film London Confidential, then please comment below down we try to update it within an hour