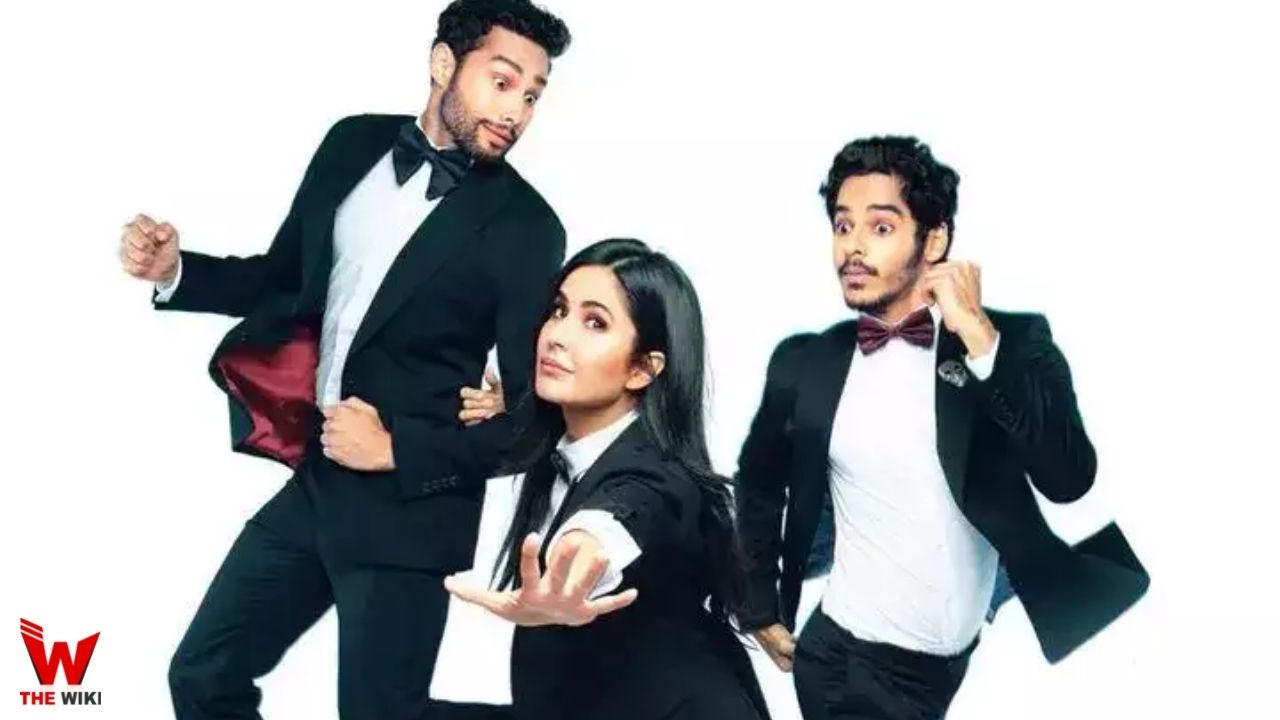 Phone Bhoot is an Indian Hindi language horror-comedy film directed by Gurmmeet Singh. It featured Katrina Kaif, Ishaan Khattar and Siddhant Chaturvedi in the lead roles. The film is produced by Ritesh Sidhwani and Farhan Akhtar under their production house Excel Entertainment.

If you have more details about the film Phone Bhoot, then please comment below down, we will try to update it within an hour