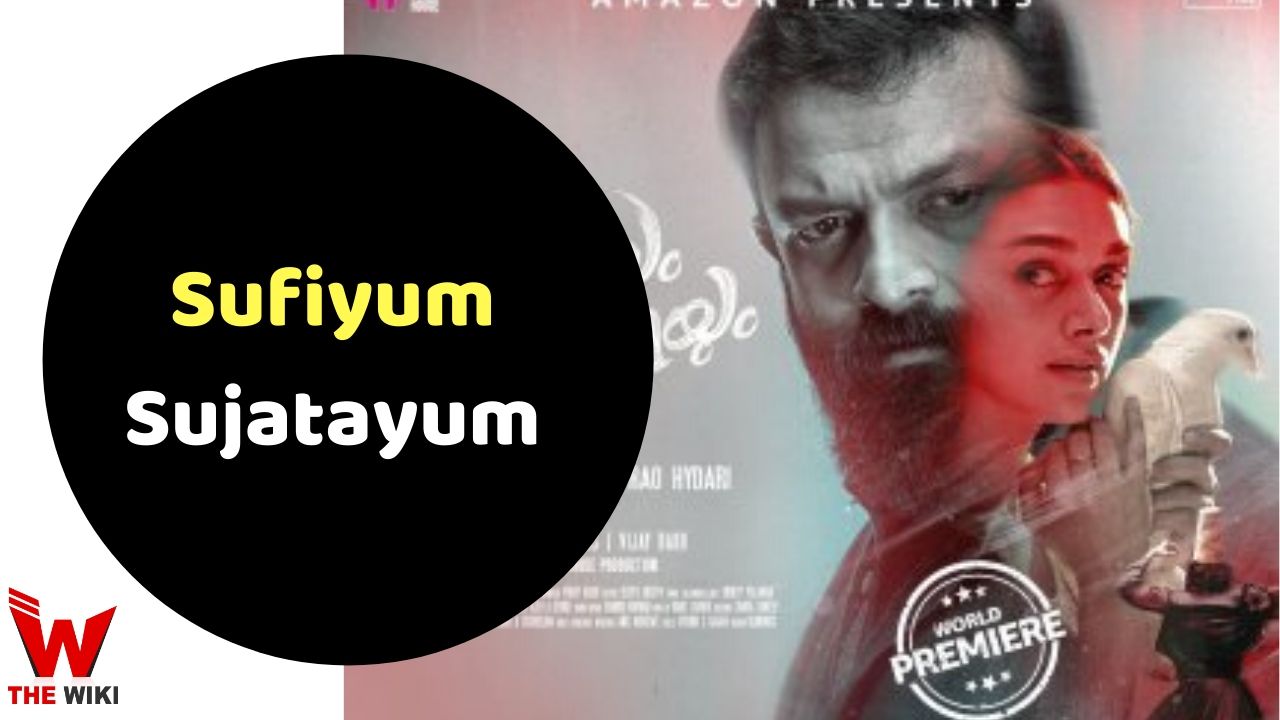 Sufiyum Sujatayum is a Malayalam film written and directed by Naranipuzha Shanavas. Jayasurya and Aditi Rao Hydari are seen in the lead role in this film. The film will be released on Amazon Prime Video on 3 July. Earlier the film scheduled for a theatrical release but due to Corona epidemic, makers decided to release it online. This is the first Malayalam film released online due to COVID-19 pandemic.

The story of Sufiyum Sujathayum revolves around a married couple Rajeev and Sujatha. Sujatha is in love with a Sufi priest but she is married to Rajiv due different religion origin. Despite being married, Sujatha fails to forget her first love. One day Sujatha gets informed about the death of her ex-lover and Rajeev and Sujatha flies to Dubai.

The complete cast of film Sufiyum Sujatayum as follows :

The film can be streamed on Amazon Prime after 3 July 2020. The film has been made under the banner of Friday Film House and was earlier to be released in theaters but due to COVID-19 pandemic, it was decided to be released on the OTT platform. Other information related to the film are given below.

If you have more details about the film Sufiyum Sujatayum, then please comment below down we try to update it within an hour