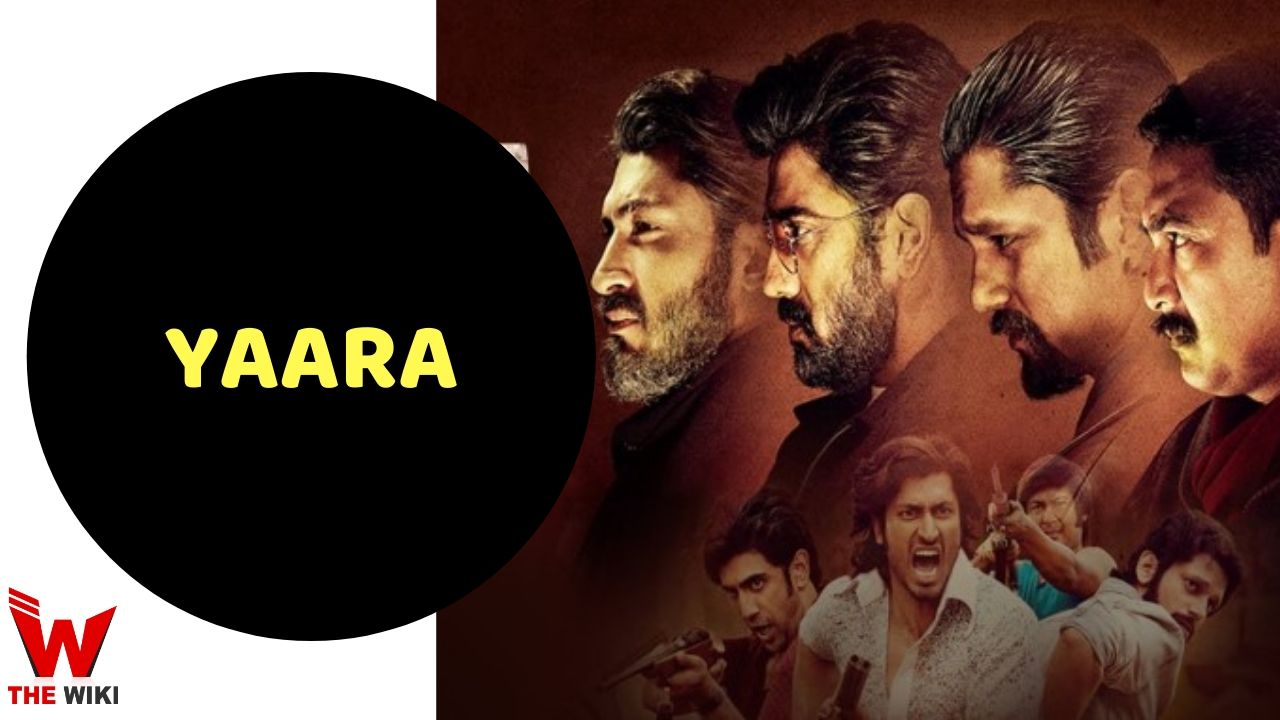 The film yaara is the story of two people, Phagun (Vidut Jamwal) and Mitwa (Amit Sadh), who form a gang of four people. The gang also includes Rizwan (Vijay Verma) and Bahadur (Kenny Basumatary). Over time, they split up and struggle in their own way to escape their past by drug smuggling, gun-running and looting.

If you have more details about the web series Yaara, then please comment below down we try to update it within an hour