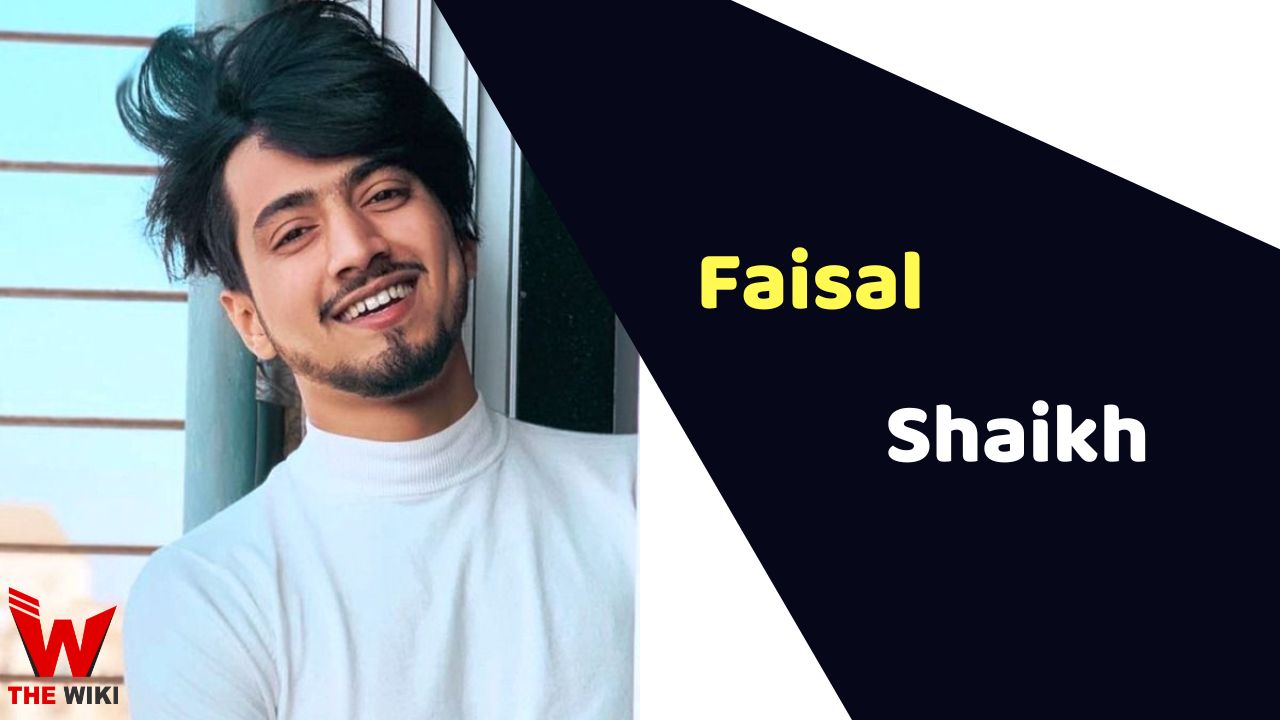 Faisal Shaikh is an Indian social media influencer and model, who got famous through his TikTok videos and has received millions of views, In 2022, he appeared as a contestant in the Color’s TV reality show Khatron Ke Khiladi and popular dancing show Jhalak Dikhala Jaa.

Shaikh Mohammad Mudassir Faisal was born on 5 October 1994 in Dharavi, Mumbai to a Muslim family. He has two siblings both of them are sisters. He has completed his schooling at IES New English School in Mumbai. He has also done his graduation from Rizvi College of Arts, Science & Commerce.

Faisal started his career by making lip-syncing videos and transition videos on TikTok in the year 2018 and soon got immense popularity across the country. In 2022, he participated as a contestant in the Colors TV’s popular show Khatron Ke Khiladi which is hosted by Rohit Shetty, and starring contestants like Rubina Dilaik, Kanika Mann, Jannat Zubair, Chetna Pandey, Mohit Malik, and many more.

He has also been approached for the Jhalak Dikhla Jaa season 10, which is a dancing show where the audience will see their favorite celebrities performing, the show will be aired on Colors TV.

Some Facts About Faisal Shaikh

If you have more details about Faisal Shaikh. Please comment below we will update within an hour.