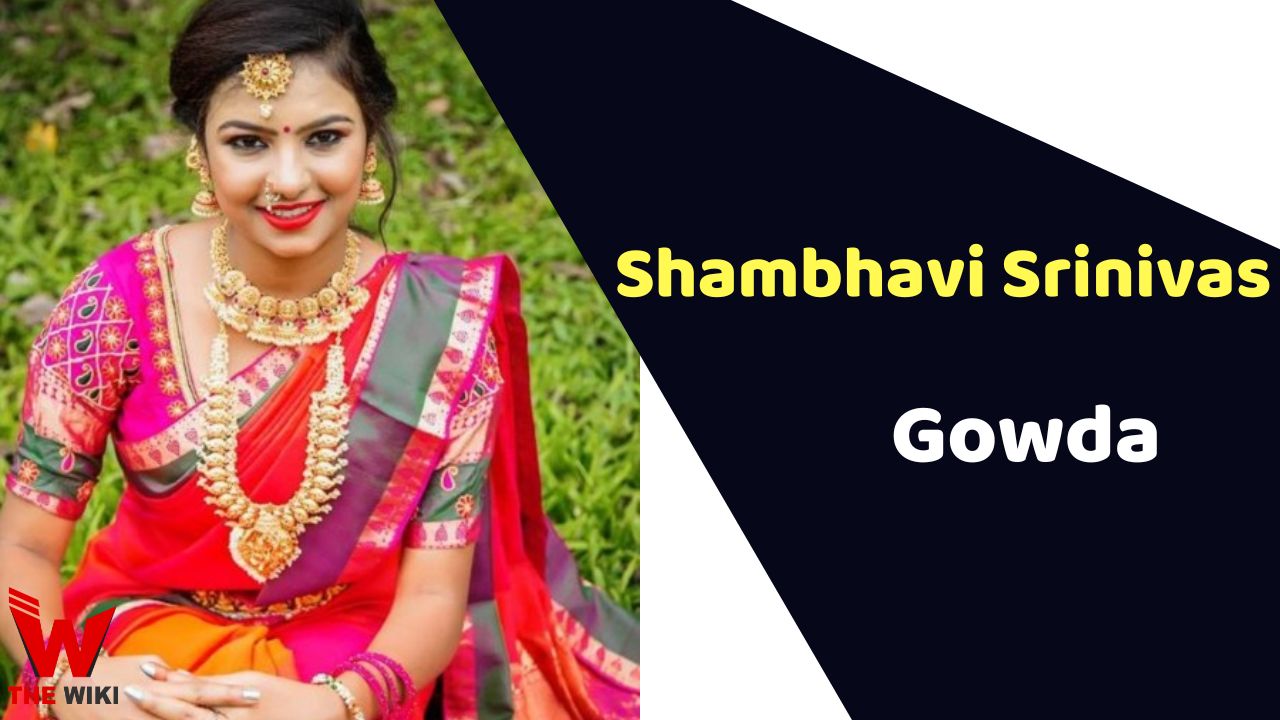 Shambhavi Srinivas Gowda is an Indian social Media influencer. She participated in Big Boss Kannada OTT in 2022 which was Broadcasted on the Voot channel. She is also known as Sonu Srinivas Gowda. Shambhavi is well known for the lip-syncing videos that she uploaded on Instagram and Tik Tok.

Shambhavi was born 30 June 1994 in Bangalore, Karnataka to a Hindu Family. She has a sibling named Sagar Gowda, a blogger and famous on social media too. She did her schooling at a local school in Karnataka. After that, she did her graduation from State University.

Shambhavi is fond of acting and modeling since an early age. She was much interested in doing makeup, hairstyles, dance, acting, and modeling when she was in her school. She started making videos on the famous app Tik Tok during the lockdown in 2020. She was best known for her lip-syncing comedy videos on Tik Tok. There was a huge fan following her but when the government banned Tik Tok then she switched to Instagram.

Shambhavi started posting photos and reels on Instagram and became very popular among people. She got many likes in her first photo. That was her inspiration to post other images. She has also appeared in south Indian pop albums.

Some Facts About Shambhavi Gowda

If you have more details about Shambhavi Srinivas Gowda. Please comment below we will update within an hour.