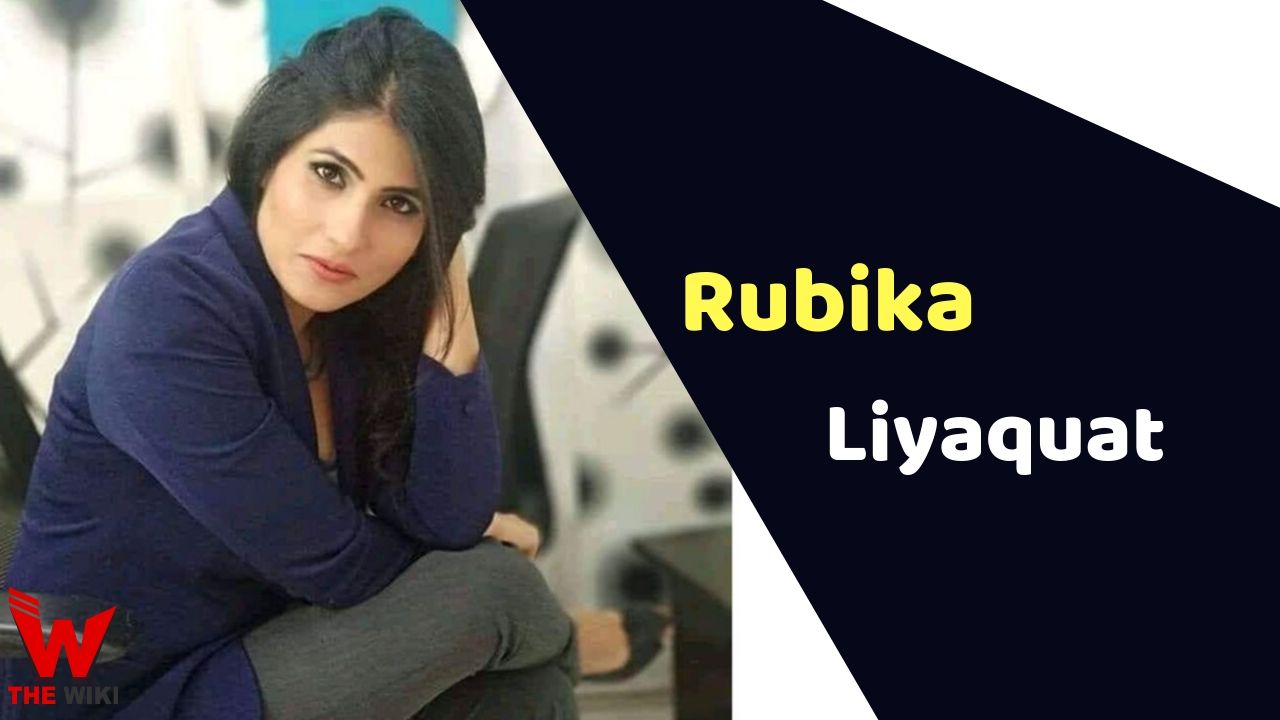 Rubika Liyaquat is an Indian news anchor and journalist. She started her career in the year 2007. She has worked in the India’s major news channels Aaj Tak, Zee News and Live India. Rubika is originally from Udaipur, Rajasthan.

Rubika married to journalist Naved Qureshi in April 2012. The couple lives together in Noida and has two children, a boy and a girl.

Rubika completed her schooling from St. Gregorius Senior Secondary School in Udaipur and decided to become a journalist during her 11th grade. To pursue her dream, she enrolled in the prestigious University of Mumbai and graduated in Mass Media.

Rubika Liyaquat studied journalism from the University of Mumbai. In 2003, she got a chance to work for Channel 24 for a period of three months. After completing her graduation in 2005, she had to look for a job for two years. In 2007, she got an offer to work with Live India and accepted the offer for her first job.

She worked for Channel 24 for a period of 14 months before resigning in September 2008. The same year she got job with News24 and Rubika got the post of anchor and a senior reporter. After some time, she got an offer from Zee News and started working for Zee News. Rubika Liyaquat was known for show “Taal Thok ke” and the show airs on Zee News. It was originally a debate show.

Some Facts About Rubika Liyaquat

If you have more Details about Rubika Liyaquat. Please comment below we will updated within a hour.