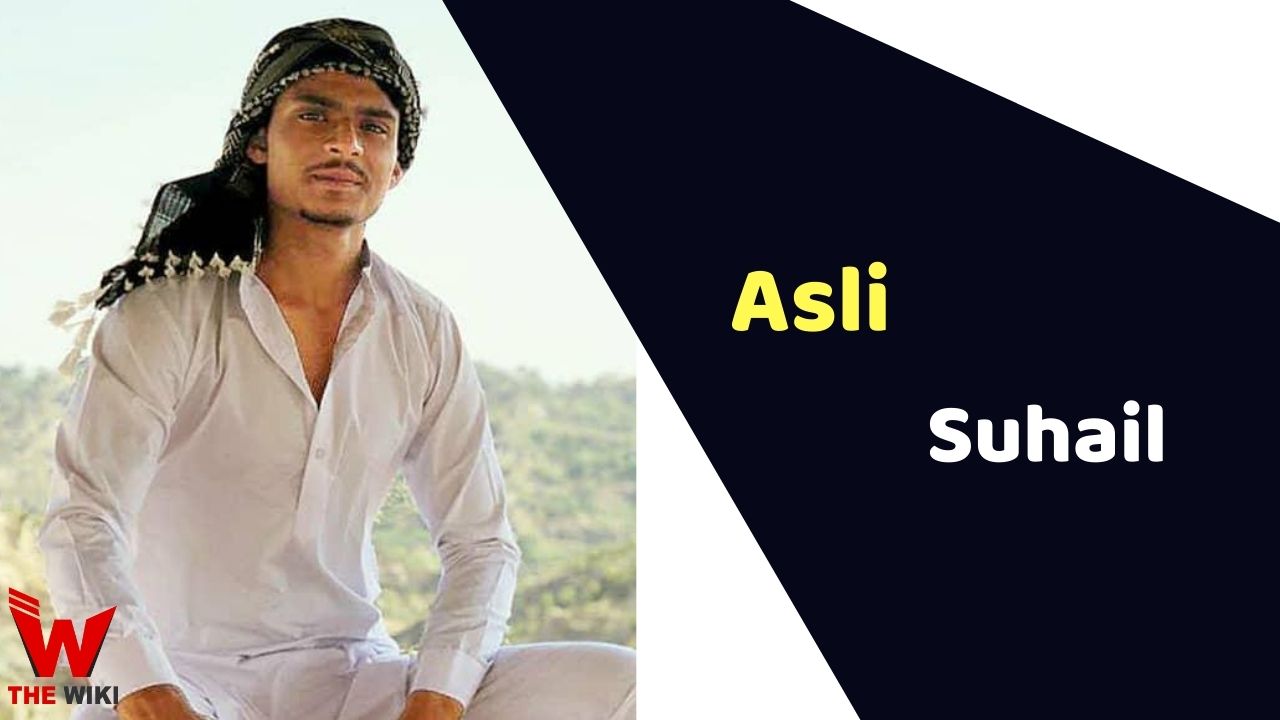 Asli Suhail is a most emerging youngest entrepreneur of India. He is the owner and CEO of Delhi-based Suhail Cars. He has sold more than 2000 cars in his short career so far and this is a record, due to which he has been covered in many international newspapers and magazines. Suhail originally hails from Moradabad.

Some Facts About Asli Suhail