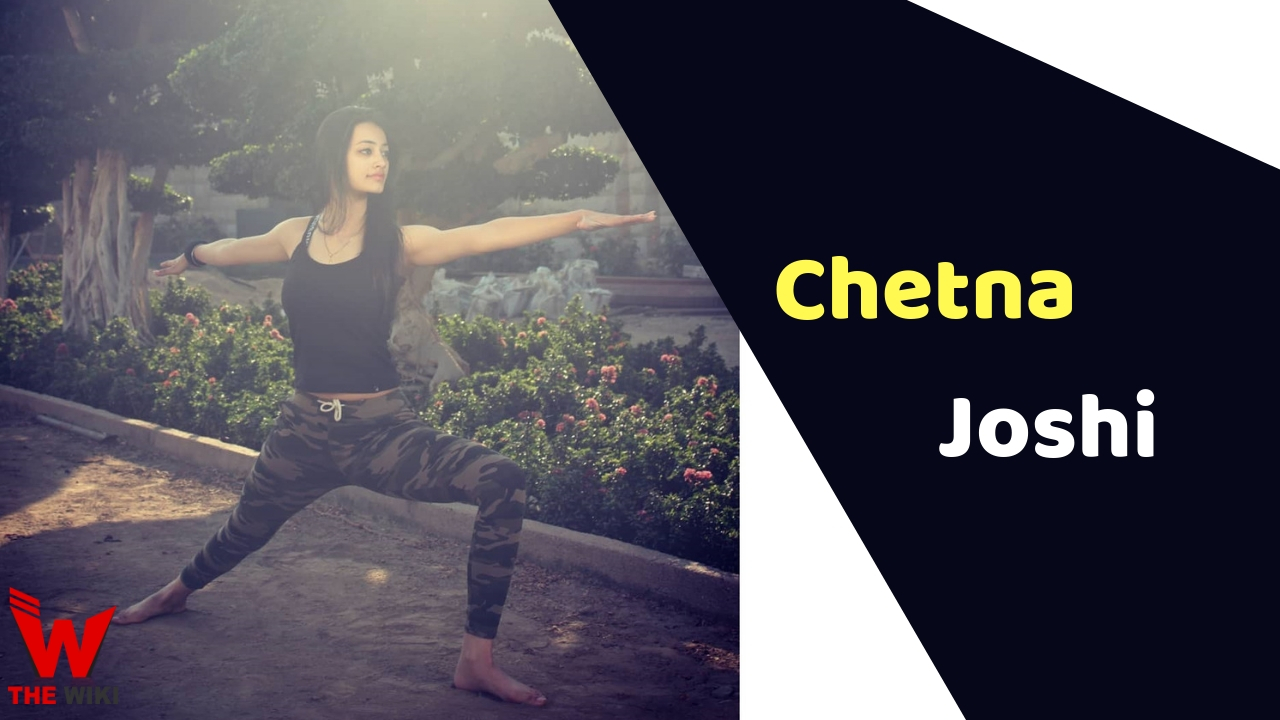 Chetna Joshi is an Indian Yoga Trainer who belongs to Indore, Madhya Pradesh. Chetna Joshi got popularity from the 16th season of MTV Roadies “Real Heroes”. The show comes on the MTV channel. In this show she appeared as a constant.

Chetna Joshi is born in Indore city. She grew up in Indore. She has fond of Yoga since childhood. She completed her schooling from Chameli Devi Public School. No information available about her family right now. We will try to update this article as soon as possible.

After completing school, Chetna completed her engineering graduation from Sushila Devi Bansal College of Technology. After graduation, she had a chance to make a good career by getting a job, but she chose Yoga as her future.

Chetna Joshi today is an International Yoga Trainer. They are invited not only from the country but from abroad for yoga. There is also a Yoga training center “Aaradhyam Yoga” in the Indore, which is situated on Orbit Mall. Apart from this, Chetna  is also famous as Art of Living Teacher.

Famous celebrity of Indore and abroad, Chetna get a chance to come of television with MTV’s famous show “MTV Roadies Real Hero”. This was 16 Season of the Roadies which was judged by Ranjvijay, Raftar, Neha Dhupia, Sandeep Singh, Nikhil Chinnappa and Prince Narola. This show was the first broadcast on February 10, 2019.

Some Facts About Chetna Joshi

If you have more Details about Chetna Joshi. Please comment below we will updated within a hour.