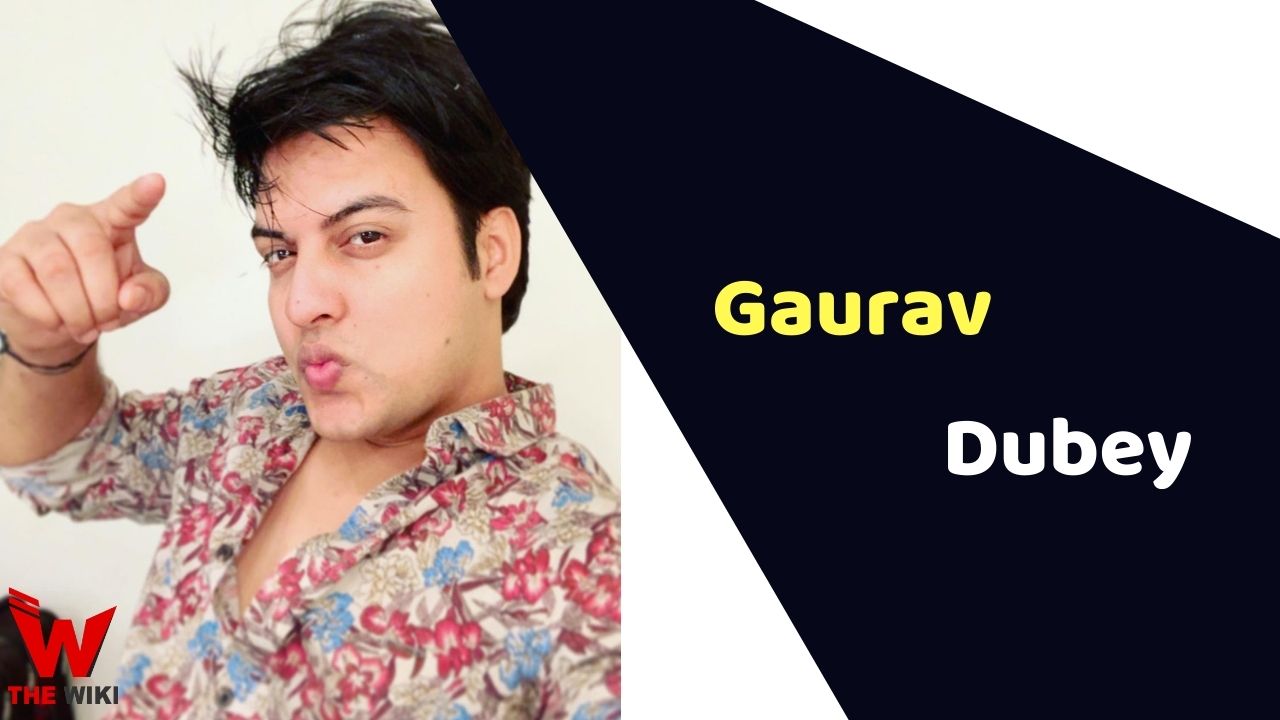 Gaurav Dubey is an Indian actor, stand-up comedian, script writer and stage performer. He is famous for his character as Khatri in Colors TV’s show Khatra Khatra Khatra.

Gaurav Dubey was born on 5 July 1993 in Varanasi, Uttar Pradesh. His father name is Om Prakash Dubey. Dubey started his career as a theatre artist. He perform on various stage shows across all over India.

Dubey made his television debut as a stand-up comedian in Mahua Channel, later he was seen in many shows of Life Ok channel. He rose to fame with SAB TV’s channel show Sajan Re Phir Jhoot Mat Bolo, where he share screen with actors like Hussain Kuwajerwala, Tiku Talsania and Parvati Vaze. Recently he appeared as Khatri in TV show Khatra Khatra Khatra.

Some Facts About Gaurav Dubey

If you have more details about Gaurav Dubey. Please comment below we will updated within a hour.