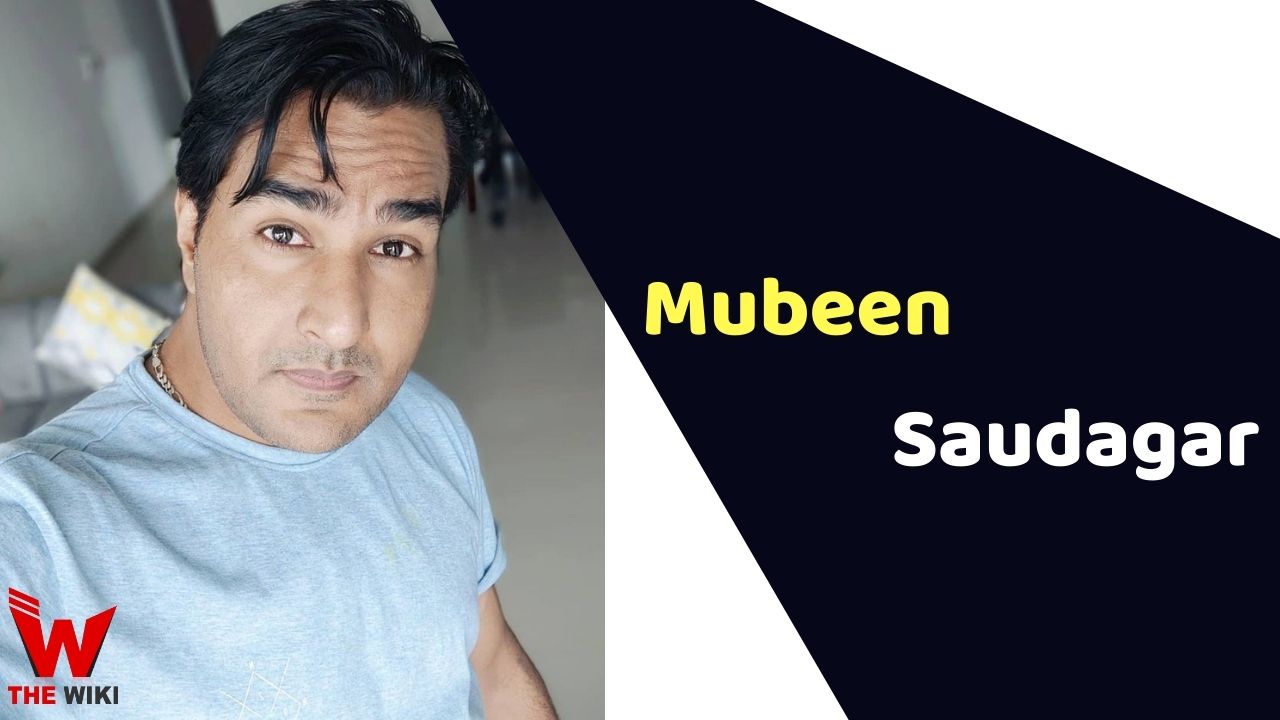 Mubeen Saudagar is an Indian stand-up comedian and voice over artist. He is popular for performing on comedy television shows such as Comedy Champions, Laughter Ke Phatke, Comedy Nights Bachao and Comedy Circus. He has also worked in more than 500+ films as a voice over artist.

Saudagar was born on 28 July in Chandameta-Butaria, Chhindwara, Madhya Pradesh. He has a sibling brother Imam Baksha Saudagar.

Mubeen started his career by performing in many social and cultural events. Later he gave audition and got selected in Johnny Aala Re (2006). He did shows including Laughter Ke Phatke, Comedy Champions, Pehchan Kaun, Yeh Chanda Kanoon Hai, Comedy Circus, Comedy Classes and Comedy Nights Bachao. He also dubbed for Jholmal Hai in which he dubbed for Honey, Bunny, Zordaar, Popat and more.

Some Facts About Mubeen Saudagar

If you have more details about Mubeen Saudagar. Please comment below we will updated within a hour.