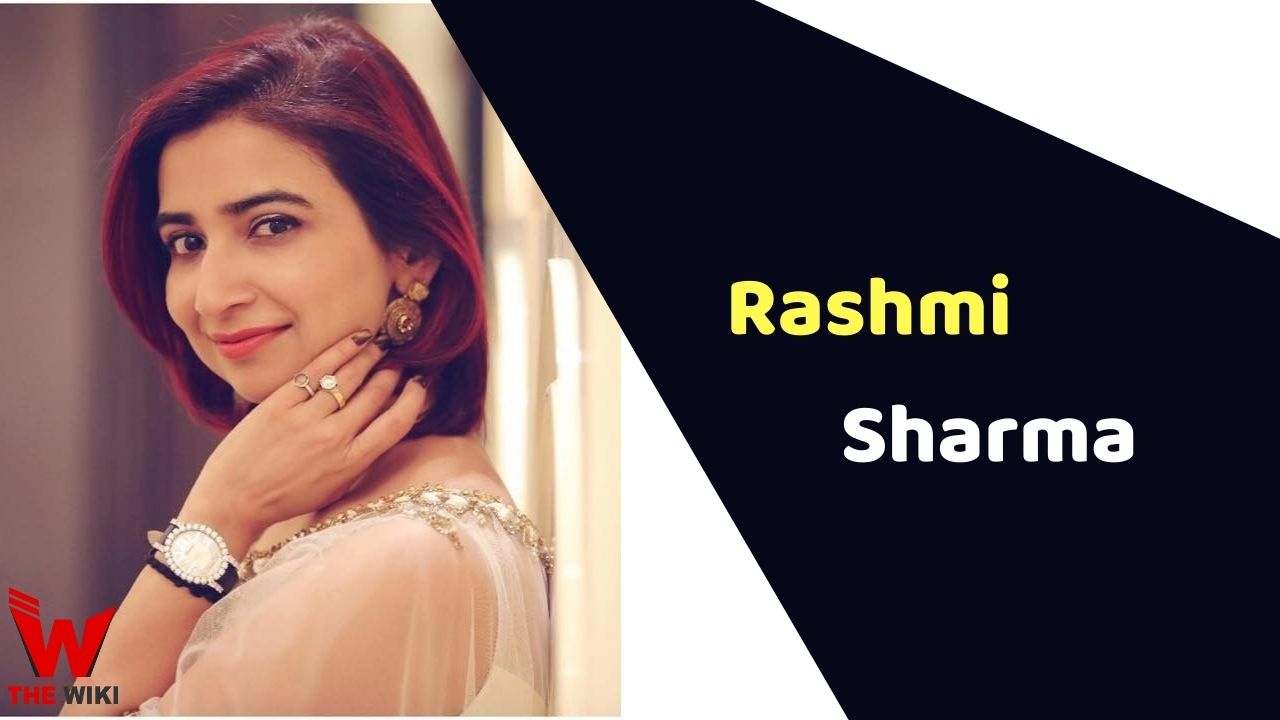 Rashmi Sharma is an Indian television drama and film producer. She is the initiator of Rashmi Sharma Telefilms, established in 2008. It is a SMEs type company. She has produced different television dramas in different channels like Ek Safar Aisa Kabhi Socha Na Tha (2009), Saath Nibhaana Saathiya (2010-2017). She currently lives in Mumbai, Maharashtra.

Initially Sharma wanted to pursue post-graduation in MBA but but after working in a channel as an intern for 2 months, her life changed. She cancelled the plan of pursuing MBA.

Sharma worked in production houses for 2 years. Later she found a job as a creative director. After the eight years of hard work and determination she finally got success in life. Pawan and Rashmi decided to start a production house and named it Rashmi Sharma Telefilms.

They started with the TV show “Raja Ki Aayegi Baraat” which proved to be a game changer. Now she has completed almost a decade in television industry as a producer. She has also produced films like Days of Tafree (2015) and Pink (2016).

She married Pawan Kumar, her long time boyfriend on 28 June 2012. She met Pawan while working as the creative director on Piya Ka Ghar. They decided to work jointly and then, to spend their lives together.

Some Facts About Rashmi Sharma

If you have more details about Rashmi Sharma. Please comment below we will updated within a hour.