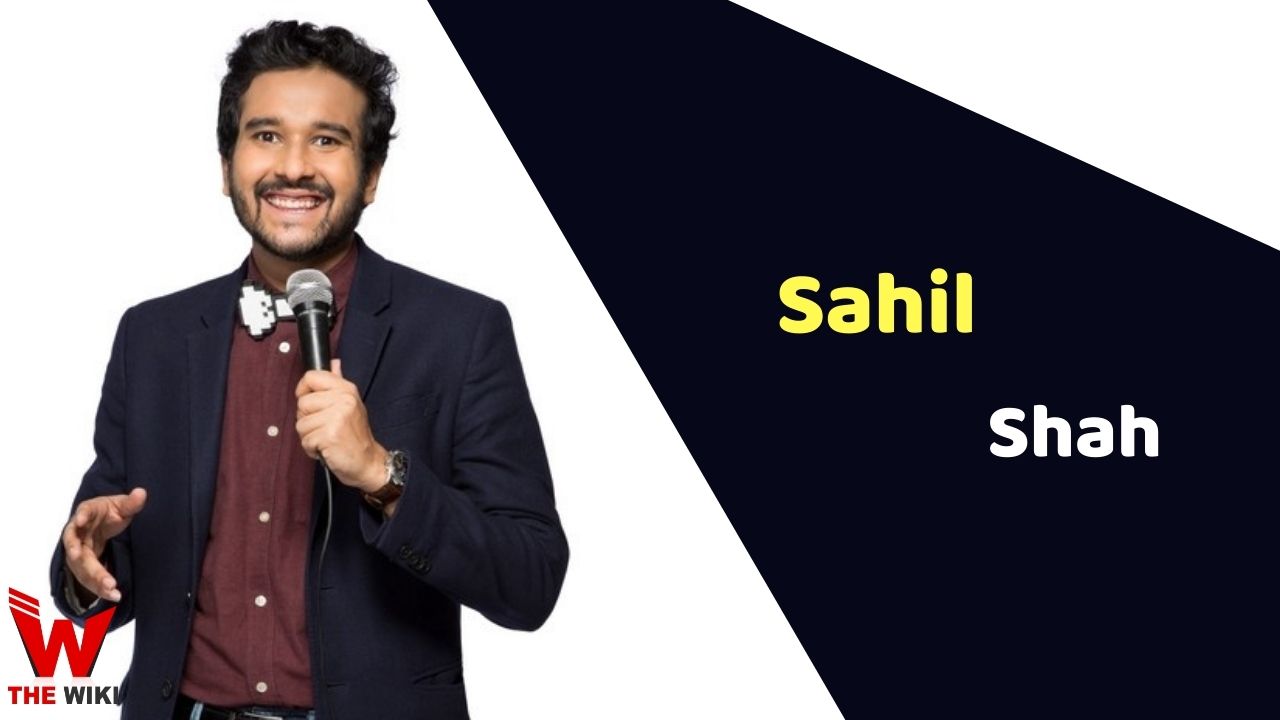 Sahil Shah is Indian comedian. He is one of the founding members of the East India Comedy and he is known for his unstoppable puns and mental taxation. In 2021, He acted in Hotstar Quix Shit Yaar staring Sayandeep Sengupta and Priyasha Bhardwaj.

Sahil Shah was born on 8th January, 1991 and comes from a family of doctors. Shah is one of the founding members of East India which is a comedy group of 5 Indian stand-up comedians that performs comedy shows, organizes comedy workshops, corporate events and scripts, movies and television shows. The versatile comedian is a regular at the Comedy Store and other leading venues in cities like Mumbai, Pune, Delhi, Kolkata, Chennai, Bangalore, Coimbatore and Hyderabad.

Apart from comedy clubs and sold out auditoriums. He has also given a TedX talk “Are your parents happy with your job?” at Maharaja Saiyajirao University and has been featured on shows such as Channel V UR Fired and The Front Row on Star World. Sahil is also known for his YouTube show The Ad Show.

Some Facts About Sahil Shah

If you have more details about Sahil Shah. Please comment below we will updated within a hour.