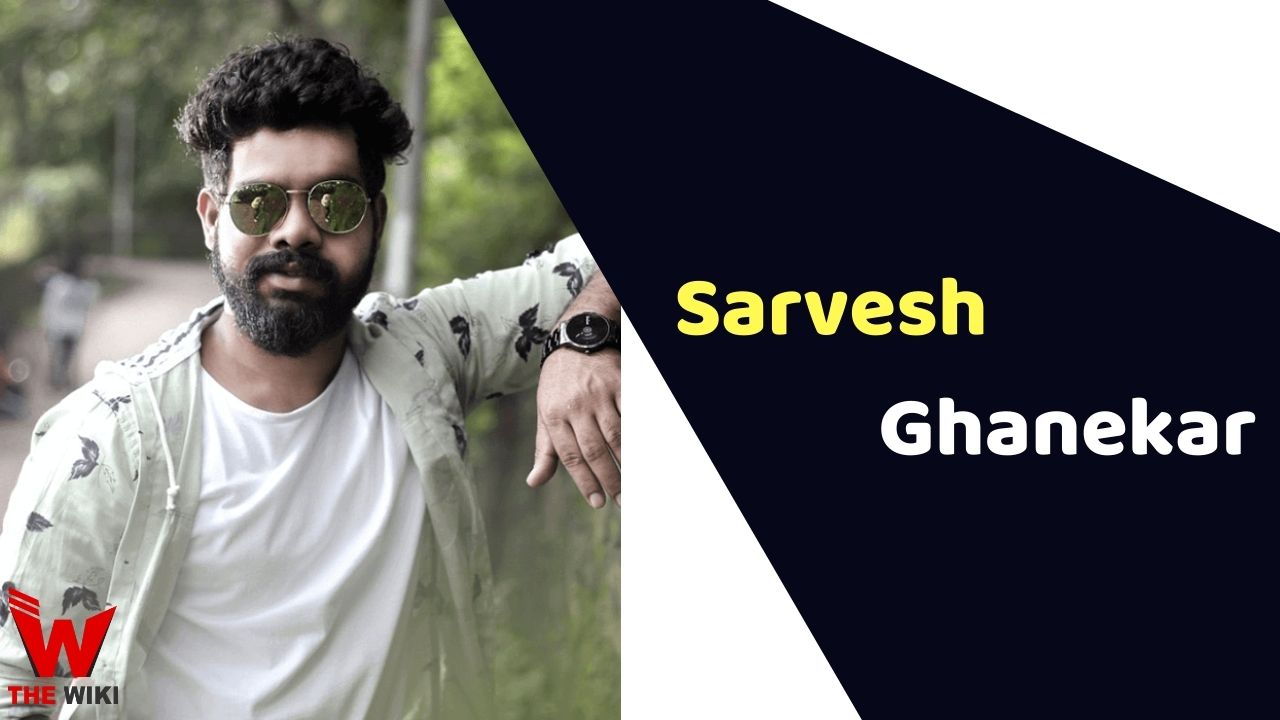 Sarvesh Ghanekar is an Indian director and writer. He is known for his work in Marathi and Hindi television serials. He has also worked on several films and television commercials and ad films. Sarvesh originally from Mumbai Maharashtra and has been active in glamour industry since 2013.

Sarvesh Ghanekar was born on 8 March 1997 in Khed, a small town in Ratnagiri district of the Maharashtra[1]Survesh. He is son of Dattaram and Darshana Ghanekar. He also has two siblings Shweta Ghanekar and Sanket Ghanekar in family. Sarvesh has inclined towards acting in very young age and wanted to make a career in bollywood film industry.

Sarvesh has been very fond of acting since childhood and decided to pursue career in entertainment industry. He started his career in 2014 as an assistant director under Amandeep Singh for their serials on Zee TV Qubool Hai. He also assisted him in other serials like Yeh Vada Raha and Gangaa.

In 2016, Sarvesh met the legendary Director Subodh Menon, who liked his work and gave him an opportunity. He directed a few Ad Films for big commercial TV brands like Pantaloons, Surf Excel, Kit-Kat etc. However, he got his first big breakthrough with TV show Pyar Tune Kya Kiya in 2016. Thereafter, he as freelancer associate directed lots of hit series like Savdhaan India, Yeh Hai Aashiqui, and many others.

Some Facts About Sarvesh Ghanekar

If you have more details about Sarvesh Ghanekar. Please comment below we will updated within a hour.