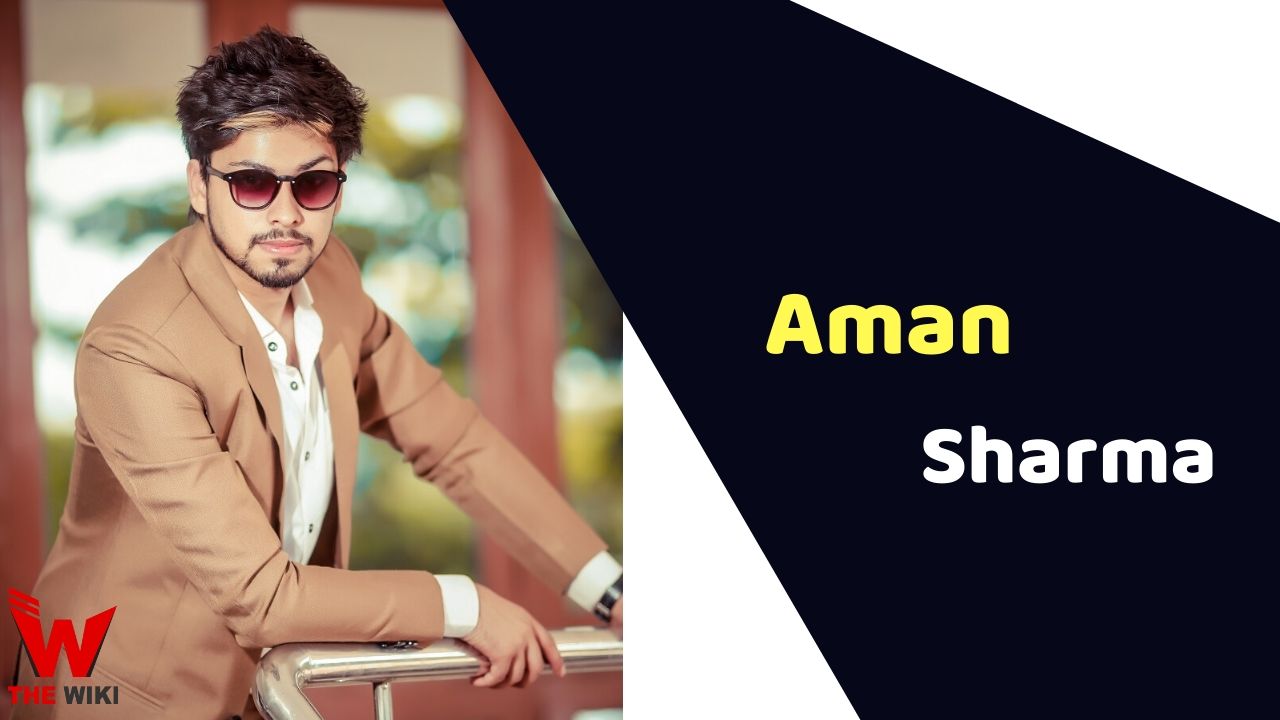 Aman Sharma is an Indian model. He is originally from Kharsia, Chhattisgarh. He started his journey in the year 2017 and has been honored with title of Mr. Handsome of Chhattisgarh 2020, Fame of Central India and Best Print Shoot Model of Chhattisgarh 2019 etc.

Aman Sharma was born on 19 May 1999 in Kharsia, Chhattisgarh. He is the single child of Sanno and Rajesh Sharma. He received his early education from St John’s English Medium School in Kharsia. Sharma was fond of modeling and photography since childhood. After completing studies, he joined the modeling industry.

Aman started his career in the year 2017. In his early career, he has won competitions like Fame of Mr Central India, Best Print Shoot Model of Chhattisgarh and Mister Handsome of Chhattisgarh.

Some Facts About Aman Sharma

If you have more details about Aman Sharma. Please comment below we will updated within a hour.