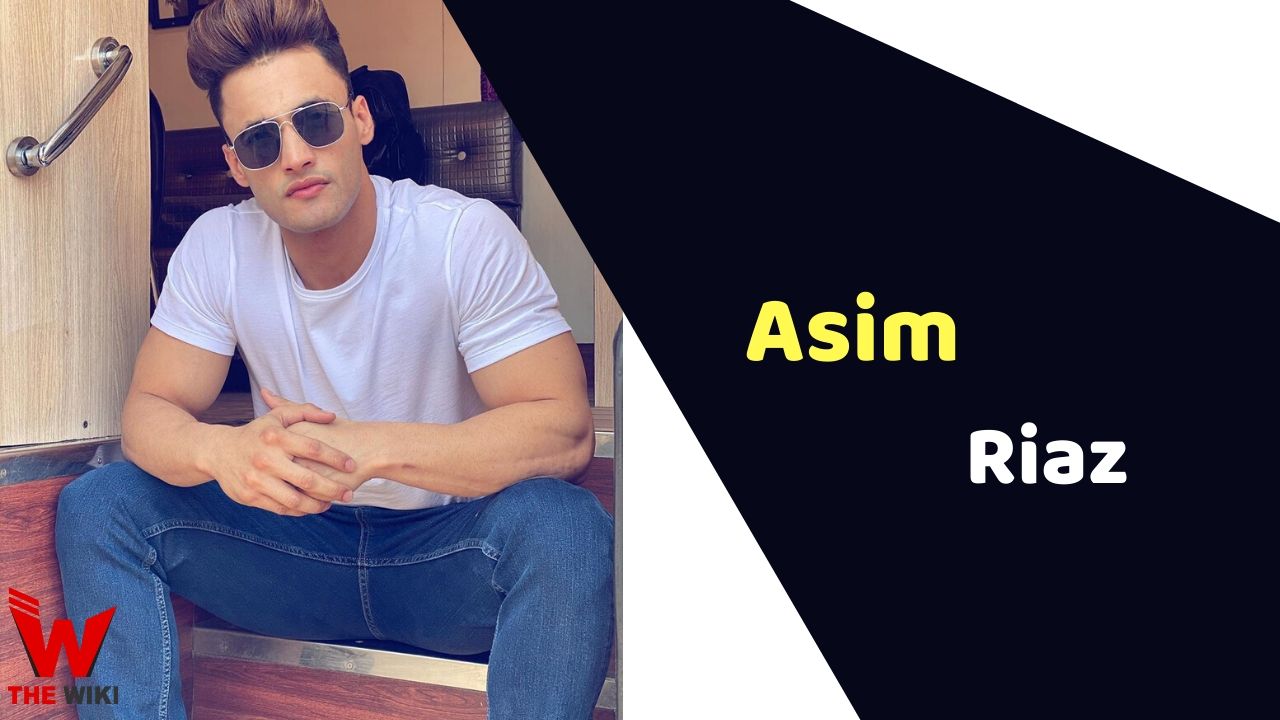 Asim Riaz is a Indian model and television celebrity. He has become famous in the television world from the TV show Bigg Boss 13. He reached the finals of this show.

Asim Riaz was born on 13 July 1993 in Jammu city. He did his schooling from Delhi Public School in Jammu. He started his career as a model. After which he acted in several television commercials. He was seen as a background artist in Shahrukh Khan’s TV commercial. In the television industry, he got recognition in the year 2019 from the season 13 of the TV show Bigg Boss. Riaz became the first runner-up in the show. Since this show, he is constantly in the media highlight. He is soon to debut in Bollywood and television acting industry.

Some Facts About Asim Riaz

If you have more details about Asim Riaz. Please comment below we will updated within a hour.