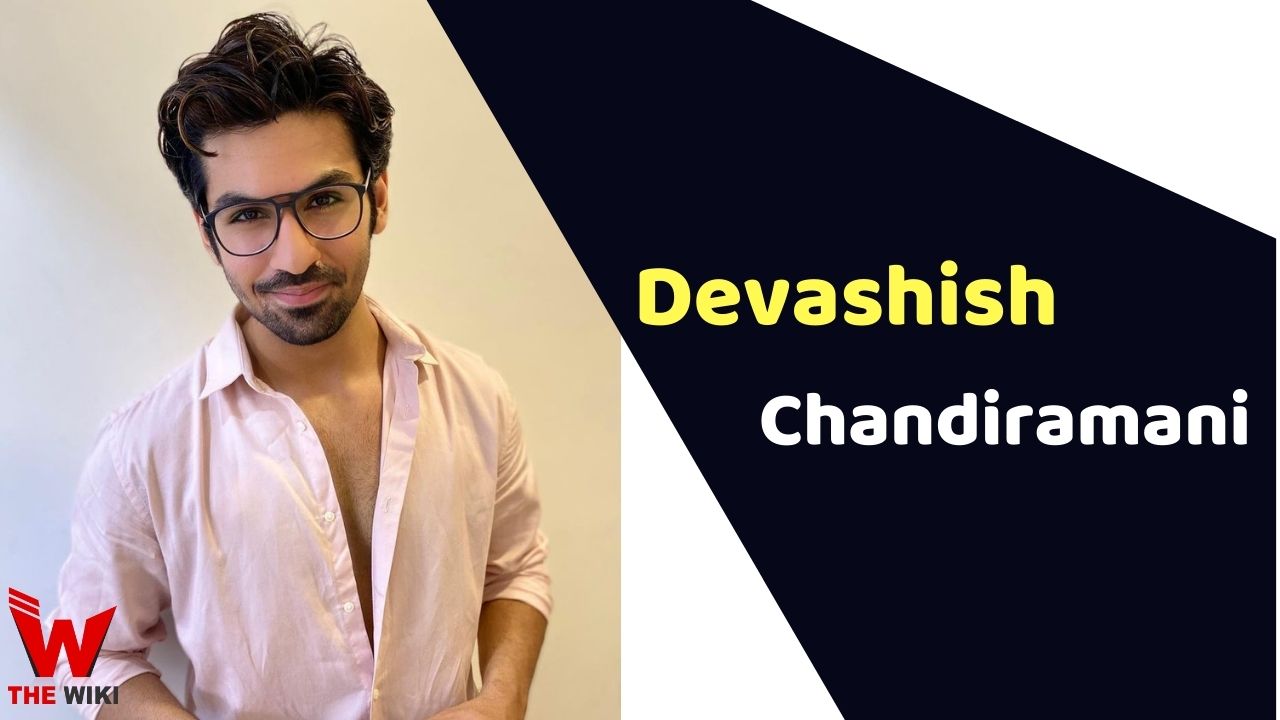 Devashish Chandiramani is an Indian model, dancer and actor. He has worked as a model in various TV commercials like Mochi shoes and many more. He did a cameo role in Hindi film Beyhadh in the year 2016. Devashish has been a phenomenal dancer and gained fame from his dance videos on social media platform. Apart from this he has also been part of reality show Mission XPD and MTV Splitsvilla X3.

Devashish Chandiramani was born in Mumbai, Maharashtra.  He did his schooling from Christ Academy, Mumbai. After this, did graduation from Mumbai based Jai Hind College. He was brought up single handedly by her mother itself. Meanwhile, he tried to participate in modeling but was rejected. Devashish worked hard on his physical fitness and later worked for many renowned brands.

Devashish was offered to do a cameo in the Hindi film Beyhadh in 2016. Apart from this, he also appeared in Hindi music video Falling Through in 2019. The song was sung by Sanaea Takia. He also acted in web series of Ullu app. In 2021, he appeared as contestant of MTV’s popular TV show Splittsvilla Season 13.

Some Facts About Devashish Chandiramani