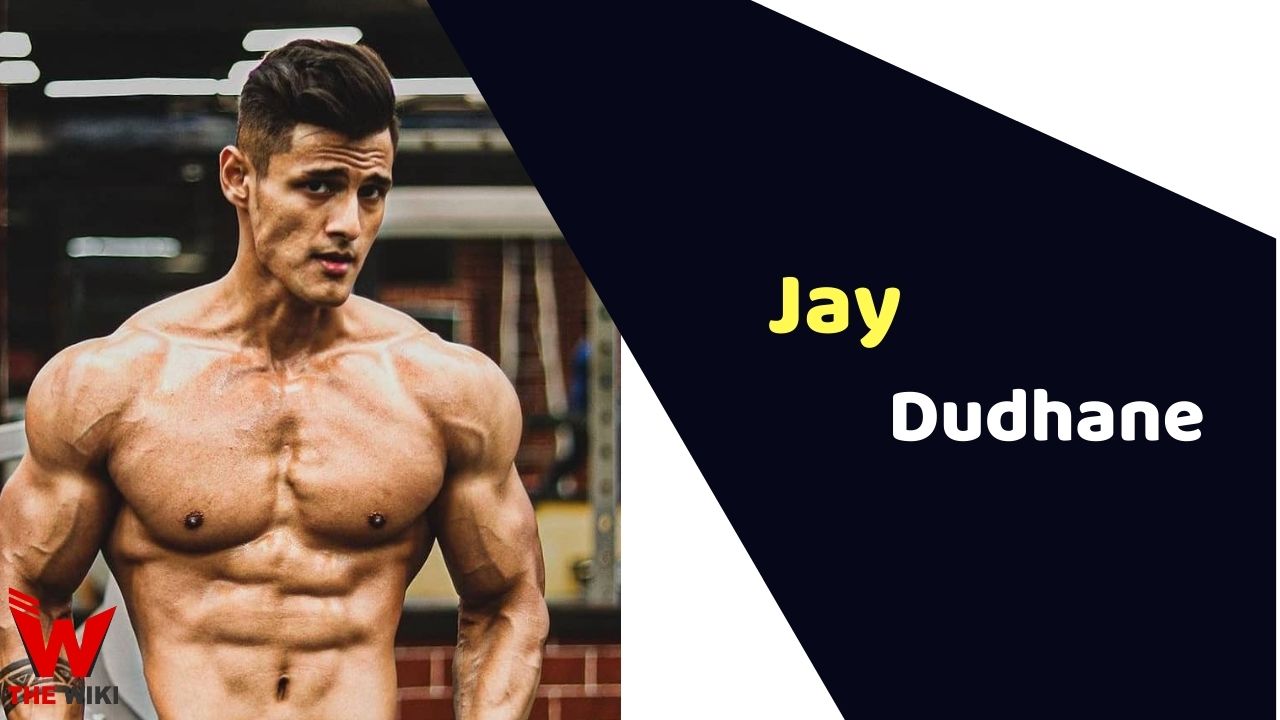 Jay Dudhane is an entrepreneur, athlete and model. He  is known for her appearance in Sunny Leone and Rannvijay Singha dating reality show MTV Splitsvilla X3 in the year 2021. He is a national level gymnast, state-level long jumper, and represented Mumbai in U19 state level for 100m and 200m race, and became the runner up for both the races.

Jay Dudhane was born on 25 July 1998 in Thane, Mumbai. His father is businessman and his mother is housewife. He has a younger sister Sakshi Dudhane. Jay did his schooling and graduation from Mumbai itself. Meanwhile he was an athlete and used to participate in many sports competition. He was a state-level cricket player and has also played on the Lord’s Ground, England. He also used to play tennis for big school team.

During his graduation, he developed a keen interest in bodybuilding, and chooses to pursue his career in bodybuilding. Jay is a certified personal trainer by the International Sports Associate. He now trains many well-known celebrities. He came into limelight with MTV Splitsvilla season 13 in 2021.

Some Facts About Jay Dudhane

If you have more details about Jay Dudhane. Please comment below we will updated within a hour.